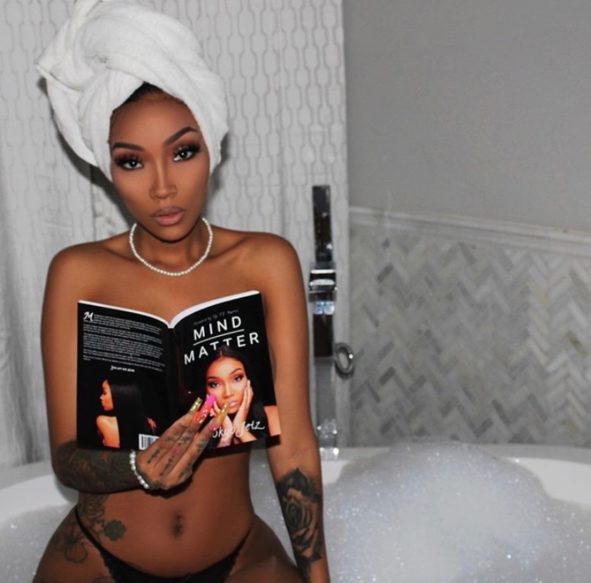 Tokyo Jetz is a rapper from Jacksonville, Florida who initially received attention over a series of freestyle videos recorded in her car. Her style is brash, aggressive, and dramatic, with lyrics focusing on the harsh aspects of street life, but she can also be playful as well as introspective. 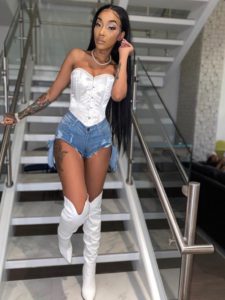 Tokyo Jetz is finding ways to prep for the release of her new album while also being present as her child takes his first steps and says his first words.It can be a daunting task for any mother who must sacrifice time away from their kids to provide and chase their dreams.