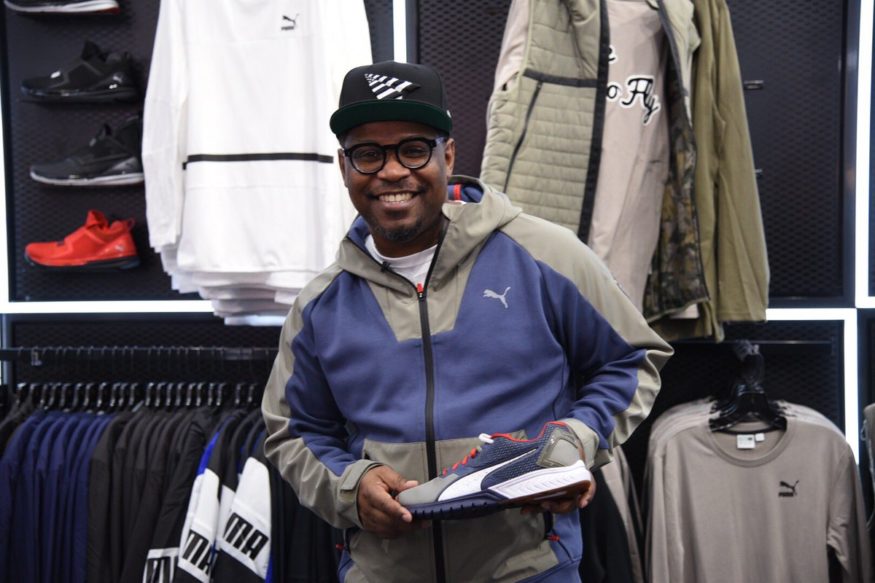 “Emory got locked, we was down ten” -Jay-Z

If you love Jay-Z you already know who Emory Vegas Jones is, Hov drops this name all of the time. If you don’t, allow me to give you the TEA. This man holds many important titles but first, he is Jay-Z’s close friend. Secondly, he is a co-founder of Roc Nation, the head of apparel and merchandise for Paper Planes and an all-around fashion pioneer. This was not always the case, back in January of 2000 Vegas was sentenced to 16 years in prison after being convicted of cocaine trafficking.

Luckily, he has people in high places. With the assistance of Jay-Z and a letter, he wrote to the judge he was released after 12 years and now has multiple successful businesses and now a capsule collection with Puma.

I had to pleasure of meeting this legend and I got the first peek at new drip and some #PositiviTEA.

“There are 3 universal languages in this world: Music, Sports, and fashion!” -Emory Jones

The Bet on Yourself Campaign with Puma launched September 22nd and includes apparel and sneakers. From graphic t-shirts, pants, and tracksuits to new versions of our favorite Clyde models; RS-0, RS-100 and the 1973 classic PUMA. 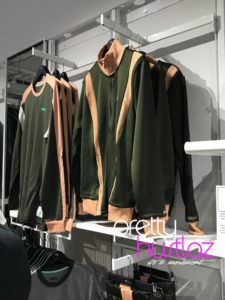 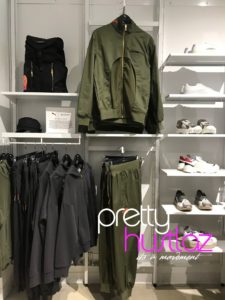 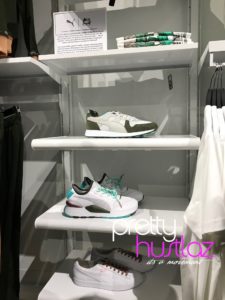 Emory decided to name the collection “Bet on Yourself” because that’s what he has been committed to all of his life. Vegas told Footwear news “For me to be here now that means I’ve bet on myself the whole time. But after going through what I went through and realizing that my voice is strong and my voice is needed, I was like, I got to make it more about others than myself”.

“This new collection is based off of my life and that one patch…from the box to the patch on the jacket. My life is in this patch” –Emory Jones

During a panel and Q&A Vegas shared with us the importance of having a positive mindset in any situation. Y’all know I was all ears with my cup out ready to be poured into. He stated that being positive was the only thing that kept him sane when he was inside. This was true motivation to me because he comes from a small urban town just like most of us. He has been oppressed by the system and the stereotypes that it placed on him. Lastly, he had to watch his best friend glow up from behind bars. All of these things could have left him mad and bitter but instead, he kept a positive mindset and became better.

This why I serve nothin’ but PositiviTEA because I am a walking testimony that if you shift your perspective everything can change. It will not be easy, but you can start by simply monitoring your thoughts and redirecting them to positive things and outcomes.

Look at what WE can do when we keep our cups full of hope and #PositiviTEA. Get yo money black man *Childish Gambino Voice* congratulations to you.

The event had a few very special guests, check out these dope pics to find out who came to show love. 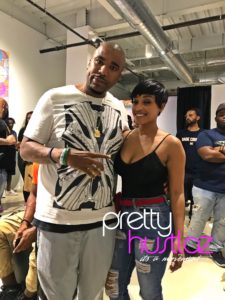 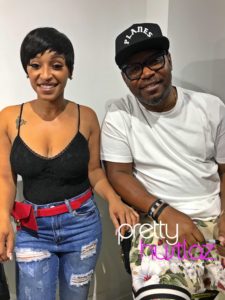 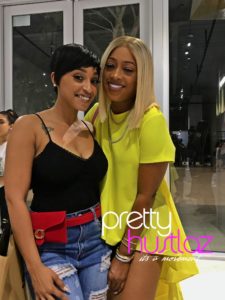 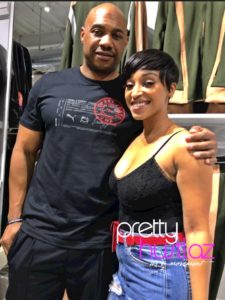 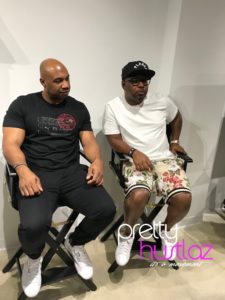 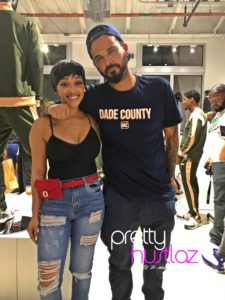