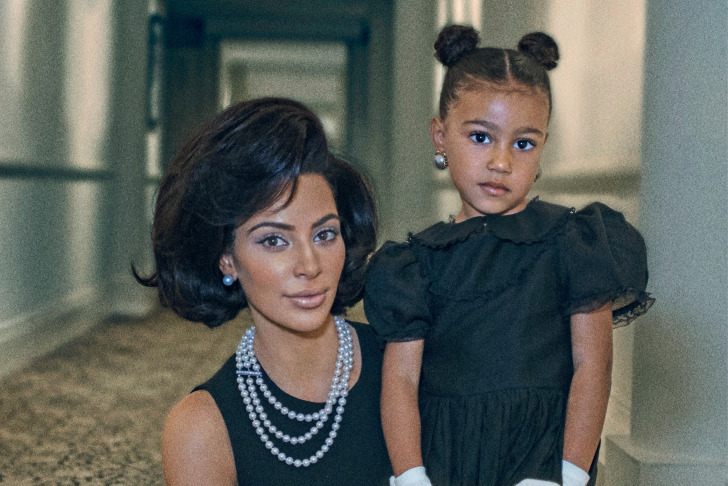 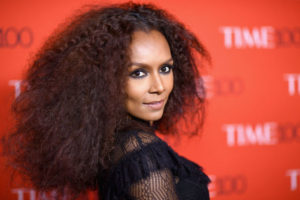 Interview Magazines’ cover was the talk of Monday and of course it was due to the collaboration interview conducted by Janet Mock, for Kim Kardashian West. The cover shoot depicted the public figure dressed similar to the iconic Jackie Onassis, along with her daughter North, naming Kardashian West “America’s New First Lady.” Despite Kardashian West’s history of culture-vulturing and problematic images, the Janet Mock touched on a series of intriguing points ifncluding raising black children, privacy issues and being her family’s “fixer” when it comes to cleaning up the family mess.

During the interview Mock stated:

“No matter what folks may say about you, you are a beauty icon, because you’ve challenged standards of beauty to make it a bit browner, a bit bronzer, a bit curvier. I wonder how conscious you are of raising a mixed black girl in the world?” Mock asked. Kardashian West responded by saying that her daughter is always around Kanye West’s family and “people who look like my daughter.”

Fans of Mock were quick to attack the writer on social media and ask why she would even do the interview, especially one that would ultimately glorify the decisions that Kardashian West made during her journey of success. The backlash put the journalist on defense mode and she took to twitter to address all of the controversial aspects of the interview.