I Am My Sister’s Keeper 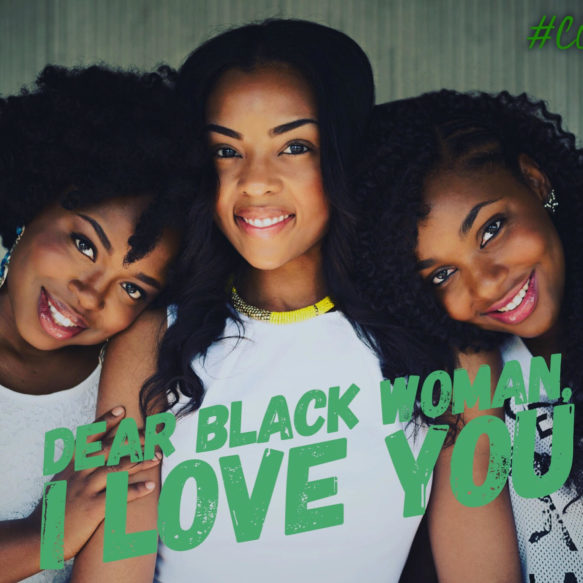 Black Women – The most unprotected human in American

Even if my blog ended here, I’ve written enough.

As of right now African-American women in the U.S. are making 63 cents to the Caucasian male’s dollar. What makes this even worse?
CNN posted these statistics in 2015. More than twice as many black children are growing up in single parent homes than their Caucasian counter-parts.

The battle begins in our own homes, where we are doing our best to raise our children to fulfill their full potential all the while fighting to maintain some sort of stability and mental health within ourselves.

The tip of the ice-berg, way too many of us are doing it on our own. This leaves women not only needing to fulfill the monetary gap of the other parent, but to be a counselor trying to resolve the issue’s these children are facing due to the deficit of an active father or father in the home.

After we nourish and love our children at home, we are pushed into the next fight; allowing them out into this cruel cold world. It’s revolting how often we turn on the news and see one of our own have been shot down or brutally murdered. Not only our young men and boys, but girls and women as well. Just last year two innocent black men were arrested for sitting at a table in Starbucks.

Need an admission of guilt? How about the apology from Starbucks own CEO?

How many officers are committing crimes that are resulting in the loss of a life, and walk away with a slap on the wrist or get stuck on administrative duty. It doesn’t stop there though; these are not the only responsible parties for the ruthless killings. Gang violence amongst our boys and jealousy amongst our girls is also a high-ranking culprit.

If there is any chance at success in life for ourselves or our children, we have to improve as a community.

The officers are shooting us down, lyrics to the music we quote degrade us as though our only worth is sex, and the misogyny of social media is unbelievable. Never before can I recall seeing or even hearing as much of the woman bashing as there is today on social media platforms. Since when did men stop protecting their women & start hating them so much? Granted, this is definitely not all of our men, but a large amount.

That is a topic for another time though.

I am making a call and I am taking a stand to support my sister; In business, in community, in the workforce and in LIFE. 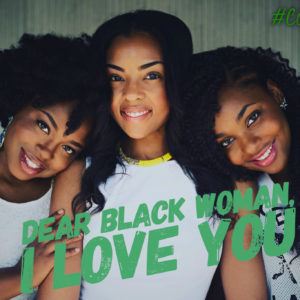 If we don’t take care of each other no one will. If you don’t care enough to do it for yourself, do it for your nieces, your daughters and granddaughters. We won’t always be around to hold their hands and guide them. Let’s leave them a community of elevation and sisterhood.

These are the foundations that Ci Evelynn is built on.

& to those fellas making it happen on a daily; you are more than appreciated. We welcome you; we cherish you; we honor you and we love you. From all women across the world…