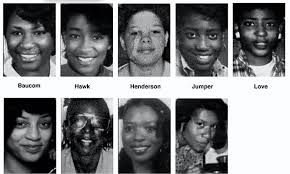 Investigation Discovery is a television network owned by Discovery Inc. It features true crime subjects which are in 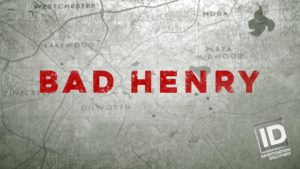 most cases of violent nature. Last night, ID premiered Bad Henry. Henry Louis Wallace was a fast food manager who strangled a total of 10 women in Charlotte North Carolina in the early 90’s. These murders were stretched over a two-year time-frame. The interesting thing about Bad Henry is the killer stalked and targeted only African-American women. 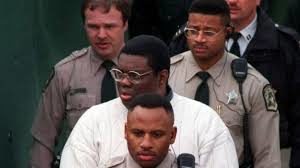 The documentary poses a very important question. What took detectives so long to find the culprit? As the death toll began to rise, these deaths were camouflaged by the drug epidemic of the 1990s. The story is told by Detective Garry Mcfadden, the only African American Detective on the squad at the time. Pretty Hustlaz joined the #IdAddicts on twitter last night as we live tweeted through the suspenseful 2 hours. If you missed it, you can catch Bad Henry here: https://www.investigationdiscovery.com/tv-shows/bad-henry 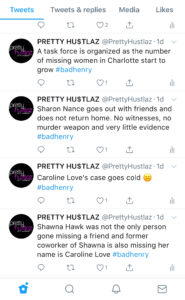 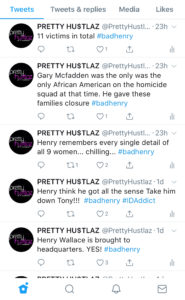