Beyonce and Adele are rumored to be performing at the 2017 Grammy’s.  The answer hasn’t been confirmed by either of the teams, but telecast producer Ken Ehlrich took the time to speak with Billboard  about the event and spilled part of the beans.

“Very few people say no” to performing at the Grammys. “Of all the years I’ve been doing the show, there have been three or four acts who’ve absolutely said no. But I can tell you that Adele and Beyoncé are not two of them. We have every anticipation that both of them will be with us in February.”   Ehlrich commented. 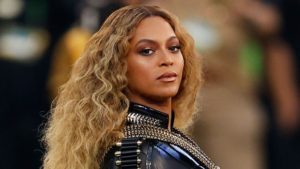 We think it would be a great performance duo with both of their projects from the year going head to head in 3 categories: Album of the Year, Record of the Year and Song of the Year.