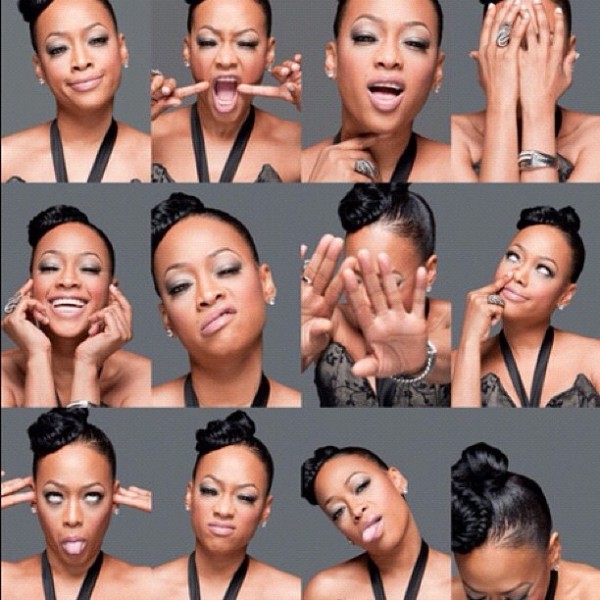 Miami rapper is focused on a new creation, but it’s not a baby.

Trina isn’t pregnant but she is expecting… to put out her sixth studio album soon. According to the rapper’s rep, her new creation has nothing to do with the pregnancy rumor currently circulating the Web.

Comedian Luenell got the story started after she posted a video of the 36-year-old captioned, “Yup, she’s Preggo!” on Instagram early this morning. The footage was from Trina’s performance on the Tom Joyner Foundation Fantastic Voyage Cruise. 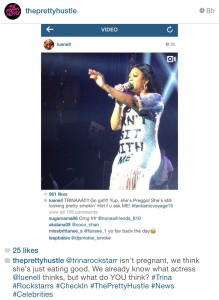 “Trina is not pregnant at this time,” the rep told Nicole Bitchie in a statement. “This was assumed due to how the performance dress Trina wore that night [fit her curves].” Her rep went on to explain that the Miami native is “focussed on the preparation of her anticipated sixth studio album” as well developing her Rock Starr Music Group imprint.

She added, “Trina is significantly busy focusing on her new direction as a business woman within music and beyond.”

BET.com is your #1 source for Black celebrity news, photos, exclusive videos and all the latest in the world of hip hop and R&B music.