Miami Beach and Yacht Party sounds super sexy and haute right? On Sunday, April 12th a host of guests, the Strong Arm Family, and Friends were dressed in all white for Flo Rida’s Private EP ‘My House’ Release Party. The amazement immediately began on the Red Carpet upon boarding the yacht. Drinks, food, and good music…I whispered to the Co Host of Talk is Chic Radio, ‘this is going to be a PHENOMINAL night’. And it was indeed. Ironically, we literally felt like we were in Flo Rida’s House bringing truth to the phrase announced throughout the night ‘Welcome to #MyHouse.’ The entire Strong Arm family was very welcoming. With a yacht full of well dressed and beautiful people the turn up was real and lasted all night. At one o’clock the party then headed over to Club LIV. 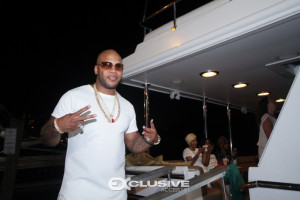 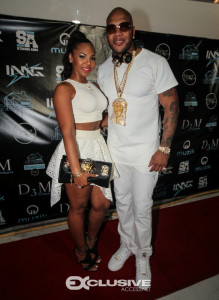 K Kutta told us that he is currently in the lab and we are excited about what’s to come. He was super FLY and funny! Rapper K Kutta promised to stop by the studio to give us some Exclusive news. 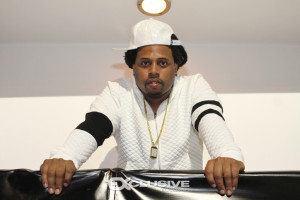 Tev Baker is working on his first EP. He is an R&B singer from Deerfield Beach, Florida that was discovered personally by Flo Rida. The R&B singer also told us that his song ‘Hold on’ should grace the radio by the end of the year. We got a snippet of ‘Hold on’ and ladies you will not be disappointed. 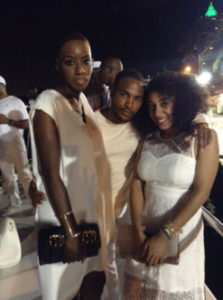 Singer Natalie LaRose is the one responsible for the bangin’ single ‘Somebody’ featuring Jeremiah. She is from Amsterdam, met Flo Rida in LA, expressed her desire to become a singer on his team, and the rest is history. Natalie said that she will be touring this summer! 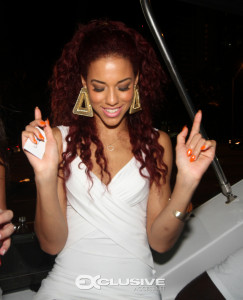 And we can always count on it being extremely Haute and filled with Girl Power whenever Diva is present! 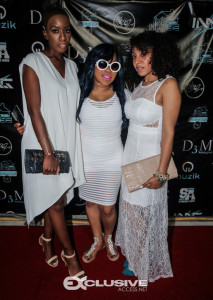 CEO of The Styling Firm

Host of Talk is Chic Radio