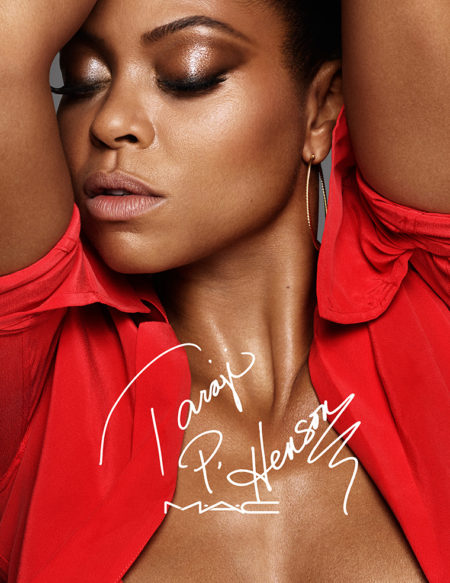 Who else to bring the next line of cosmetics from one of the most prestigious lines of cosmetics on this side of the century ?  They have teamed up with the likes of pop sensations such as Rihanna, Selena, Ariana Grande, and even all the way to film anomalies like Star Trek. 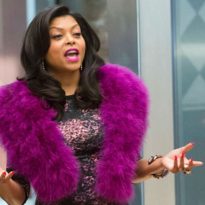 Their newest collaboration is meek to say the least.  Influenced by award winning actress, Taraji P Henson, who is playing the lead role in the music show thats dominating the world, Empire.  Though her presence on the show is loud and boisterous with many colors, furs, and boas to accentuate her taste, her collection is simple and elegant.

It includes 6 pieces in total.  A deep tone beige lipstick (called Strip Me Down), mascara, liquid eyeliner, brush, and two pressed powders for highlighting and contouring.  The line will release online September 6th, and will be available in all MAC stores shortly after on September 8th.  I know you can’t wait to see these alluring shades and tones so we gave you the pictures to gawk at until that fateful day.  Take a look at the collection below. 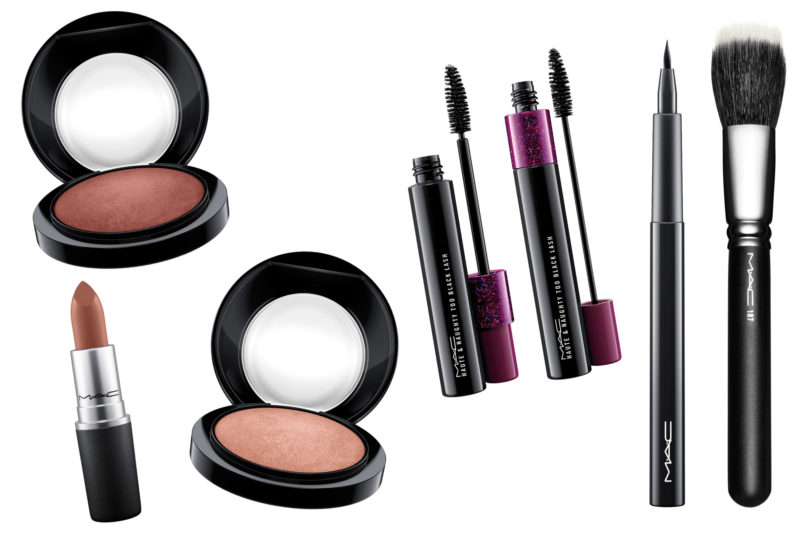