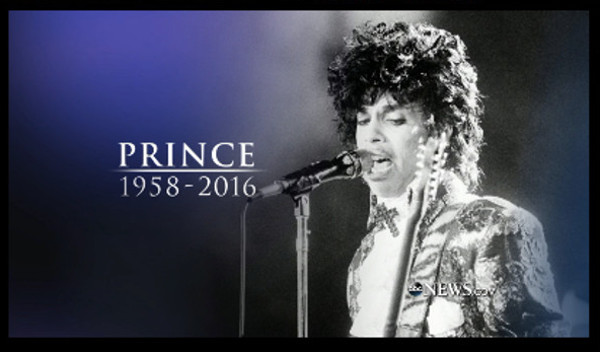 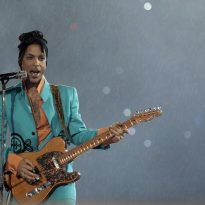 Prince Rogers Nelson was an American songwriter, singer, vocalist, multi-instrumentalist, and entrepeneur extroirdinaire.  Hailing from Minneapolis, Minnesotta his eclectic style and extreme talent catapulted him to the top of the charts with no avail.  He had hit records such as “Kiss”, “I Could Never Take The Place Of Your Man”, and “Lady Cab Driver”.  Remembered for his vavacious attire and presence, he had a way with the ladies.  His vocal range was what drew them in the closest.  Harmonious deep waves alongside caressing high pitched tones almost mesmerized the women, to the point that most didnt realize his high heels and juicy jerry curl!  The men of their generation couldn’t understand how he won time after time;  selling out show after show full of tantalizing women drooling at his every move.  His secret was simple: style. Prince carried a poise that most artists, whether R&B or Rap, were not able to mimic. 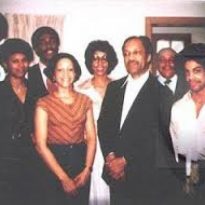 Born on June 7, 1958 and pronounced dead on April 21, 2016 from his studio home, Prince left a legacy to remmeber for years to come.  He was sruvived by ex-wives Mayte Garcia and Manuela Testolini, siblings Tyka Nelson, Lorna Nelson, Duane Nelson, Norrine Nelson, Omarr Baker, John Nelson, Alfred Jackson, and Sharon Nelson.  Seems like a lot of siblings right?  Well not as many as the number of Americans that are claiming that they are true siblings of the idol.  A judge has officially ruled for DNA testes to be taken from the 700 Americans who claim to be related to the iconic pop star.  Prince had no will, so everyone is laying in limbo awaiting for his remains to be either invested into his house turned museum or dispursed between the 700-plus siblings he has attending his funeral. 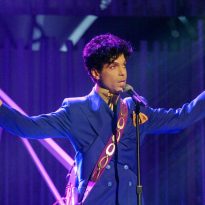 Who is apart of the true Nelson lineage?  We will have to wait for the 700 tests to come back to really see!