Cardi B Cancels Upcoming Shows Due To Pregnancy 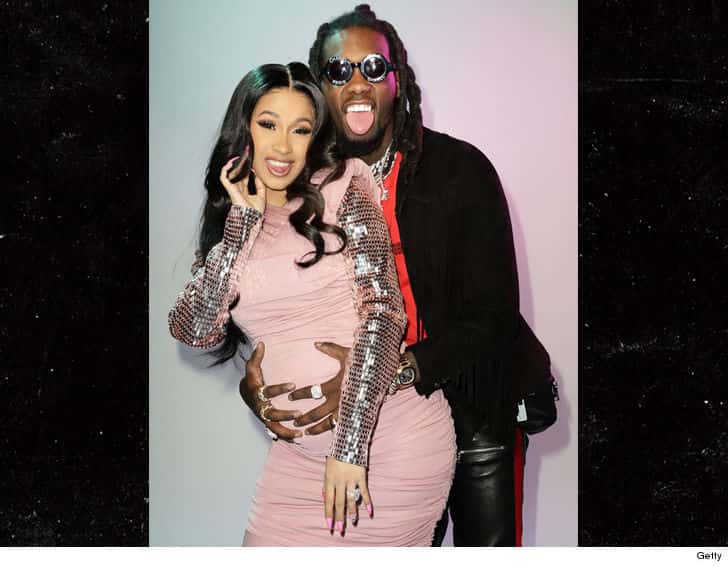 Even before debuting her baby bump on SNL, Cardi was busy doing shows, appearances, and spending countless hours in the studio. With the release of her debut studio album Invasion of Privacy and the outpour of support from industry peers, she hasn’t slowed down. In fact it seems as if this pregnancy gave her a second wind and she has been trending since. 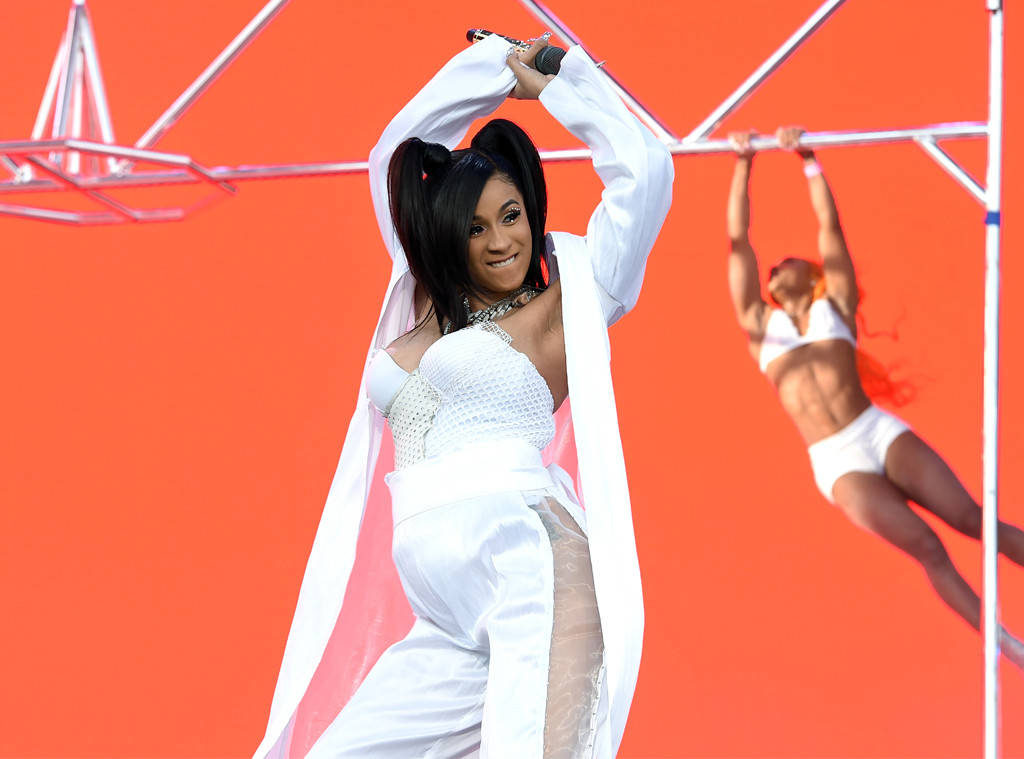 Her energy level is consistently on a 100%, but it came as no surprise when announced that she would be cancelling the remainder of her shows after her Broccoli City Festival performance in DC this weekend. She stated, “Because you know, shorty keep growing and I be looking like I be moving and everything, but in reality, a bitch can barely breathe,” she even jokes about having to catch her breath during the video.

Of course we are sad to see her go but it’s for good cause! She has left us with a dope album to listen to, in the meantime I’m sure we will be seeing more of her on social media now that she has time to slow down. Although she is due in the summertime, Cardi promises to be back for her tour with Bruno Mars in September, so stay tined for details on that!

Check out the full Instagram video below:
Cardi B Cancels Upcoming Shows