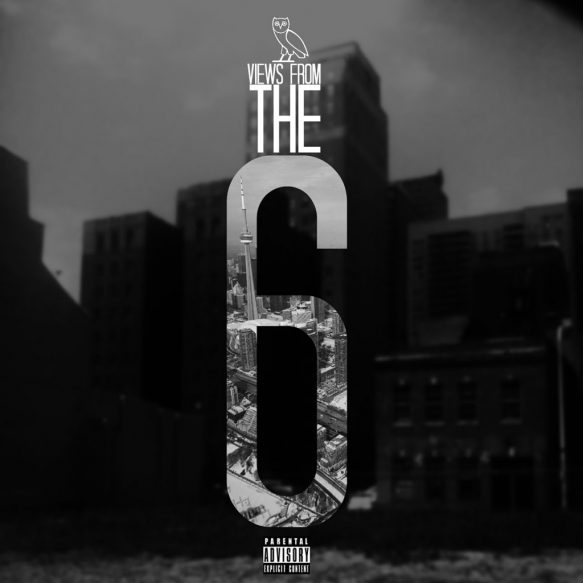 Looking out over the balcony, you allow the music to take over our subconscious. The lovely melodies caress the back of your neck as you grasp the concept of the hook and begin to nod your head to the rhythm . 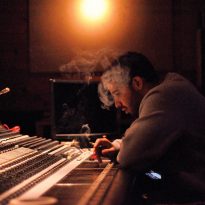 How was the view I just painted? That’s how Drake’s long awaited album “Views From The 6” makes you feel. The 20 record track list has R&B, 808’s and even some reggaeton beats on it.
The Toronto native announced the title for the album in August 2014 and then made the world wait almost 2 years to actually hear the music!! The anticipation was higher than ever as he dropped mixtapes, singles, and features for fans to indulge, only to find out time & time again, this wasn’t the beloved album we had been awaiting. 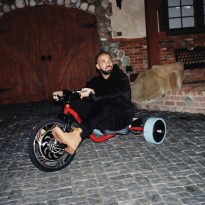 It took time to craft and distinguish the sound of Views, and you can tell. Each track has meticulous timing & eloquent delivery, all morphing together to provide a sensual ballad of music for the classics. True Hip-Hop, true feel good music, and true unforgettable tales of strife and success. Drake has outdone hisself and brought back his old style of rapping. Most would compare the style of this album to that of his understated “Take Care”.
In just 2 days he has sold over 820 thousand dollars worth of records, and his upcoming tour with Atlanta rapper, future, have ticket prices that are already selling at 300$.
It has multiple cities on the roster. Drake announced during his interview on OVO sound radio with Apple Music that this is a tour to remember. He will be performing songs from “Views” as well as his previous projects “If Your Reading This…” And more singles that he plans to release from now til then. 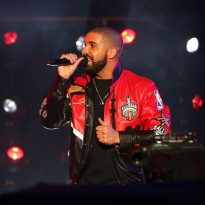 Since the album has debuted, all 20 tracks have been at the top of the Apple Music charts and they haven’t moved a muscle. I honestly don’t expect them too go down at all, for a while. Drake has dominated the game once again and who knows when he is going to let anyone else in the ring to even consider a rematch.

If you haven’t already, listen to “Views From The 6” and allow drake to take you to that scene we painted for you. We promise you won’t regret it.