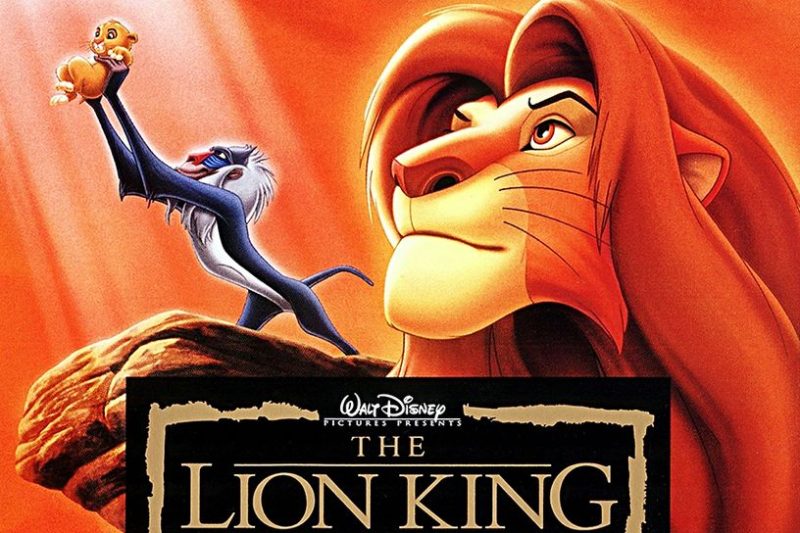 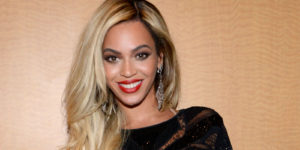 We all know that there is nothing new under the sun, and the Lion King is a classic  film that is going no where, but they are in process of the first remake since the 1994 film was released.  Though they are working on the cast for the entire film, it has leaked that they are looking to hopefully get the Queen Bey to be the voice of Nala. 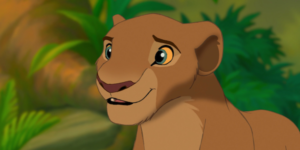 She has not made a statement or answered whether she will be a part of the production.  She is focused on the two lives brewing in her belly at the moment and even had to back out as headliner for Coachella earlier this year.

The producers of the film say they know that she has a hectic schedule and it will be even crazier once the twins drop, but they want her so bad that they are willing to accomodate any schedule that she has in order to make the film work.  Even though shooting a movie is strenuous in timing it takes to film, because this movie is animation and most of her work will be done in a studio anyway, there is a high possibility that Bey will take the role. 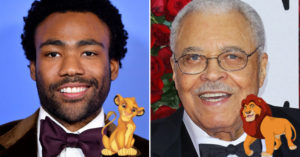 If she chooses she will be joined by James Earl Jones (Mufasa) and Donald Glover (Simba).  Beyonce is no stranger to animation with her recent appearance in hit movie “Epic”, and the production studio is no stranger either with features like Alice In Wonderland with Johnny Depp, and Maleficent, and most recently, the overly controversial: Beauty and The Beast.

Stay tuned.  You will be able to hear your favorite pop stars bring the lives of everyones favorite feline family to life.