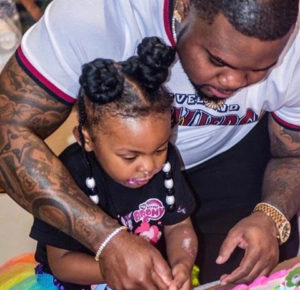 From the moment of conception, little does a woman know her life will change forever. Instantly, her body becomes a essential sanctuary for her child’s development. In some cases, after birth, children are deprived of their mother and her love for various reasons. Fortunately for Dj Da Don was able to experience 10 years of his mother’s love until God called her home. Forced to grow up quickly and accomplish many milestones without the physical presence of his mother was undeniably tough but his pain turned into bliss.

Haiti, it wasn’t long before his parents immigrated to th 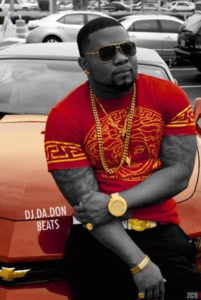 Dj Da Don had to realize at a young age that he would have to grow up quick when his mother passed away when he was 10 years old. Da Don says that “Mothers are such an important part of a childs development” and with her passing it gave him a greater appreciation for the mother of his children. He explained how the mother of his child plays a big role in his life by holding down the fort while he’s working and he never has to worry about his kids up brining and home. knowing that his children and others can enjoy their childhood and get the correct development they need.

Years later he moved to the murder capital of the United States, where he began to run around with the likes of company such as Chief Keef, Lil’ Reese, and other affluent members of the street gang “300.” DJ, as he’s known by those close to him, was headed down a similar path of destruction like many Chicago youth residing on the Southside. Dj Praises the mother of his children for holding him down since 2010 as well as holding him down while he was away. He praises all mothers no matter what status they are on with their partner.