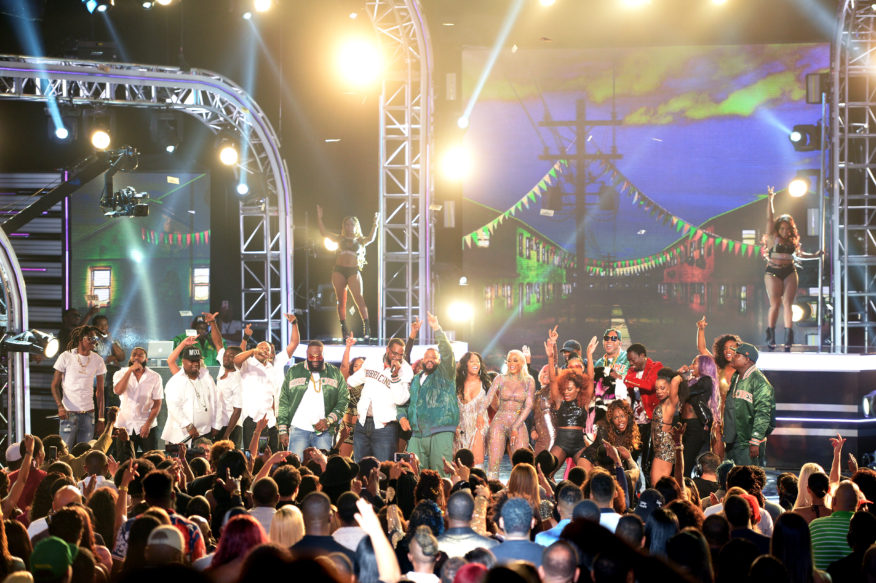 This weekend BET held its annual BET Hiphop Awards in Miami for the first time since the awards show started. Pretty Hustlaz was in the building for the historic event. Now I’m not going to ruin the show for you, it airs October 10 on BET, so make sure you catch it. But fashion and music did collide to make this one magical event.

Zonnique and Reginae Carter were two of the first celebs that I spotted. Both of the hip hop babies have grown into beautiful young women and their friendship is so cute. Zonnique was rocking a long platinum ponytail with a blouse dress and knee boots, while Reginae wore a classic chin length bob, with a” jacket, skirt and heels. Under that jacket she wore a bra top which was little sexier then we normally see with her. Lil Wayne baby girl is all grown up and looking just like her beautiful mother. 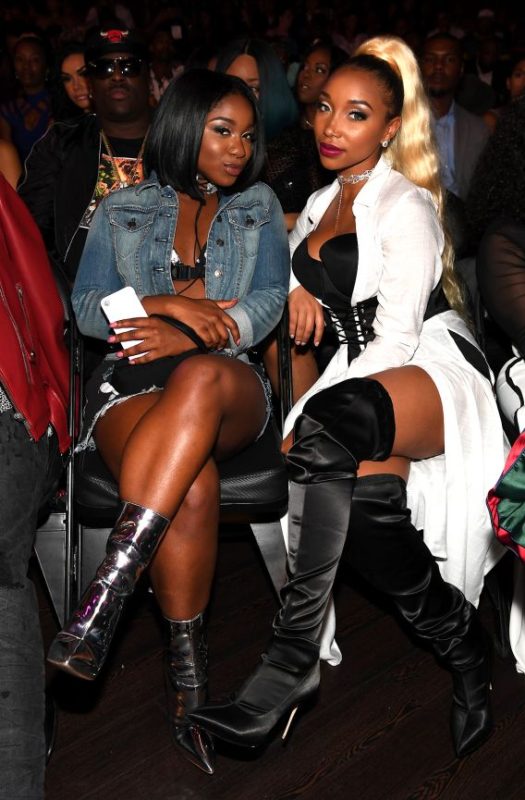 Black Chyna came in looking absolutely gorgeous. It was my first encounter with her in real life and I have to say she is beautiful. Her body is banging! I know some of you are going to say it’s not real, but I say regardless she owned it and looked good. Blacc Chyna has crossed over to the hip hop world as well and is rumored to have an album coming soon so we may see her performing next year. 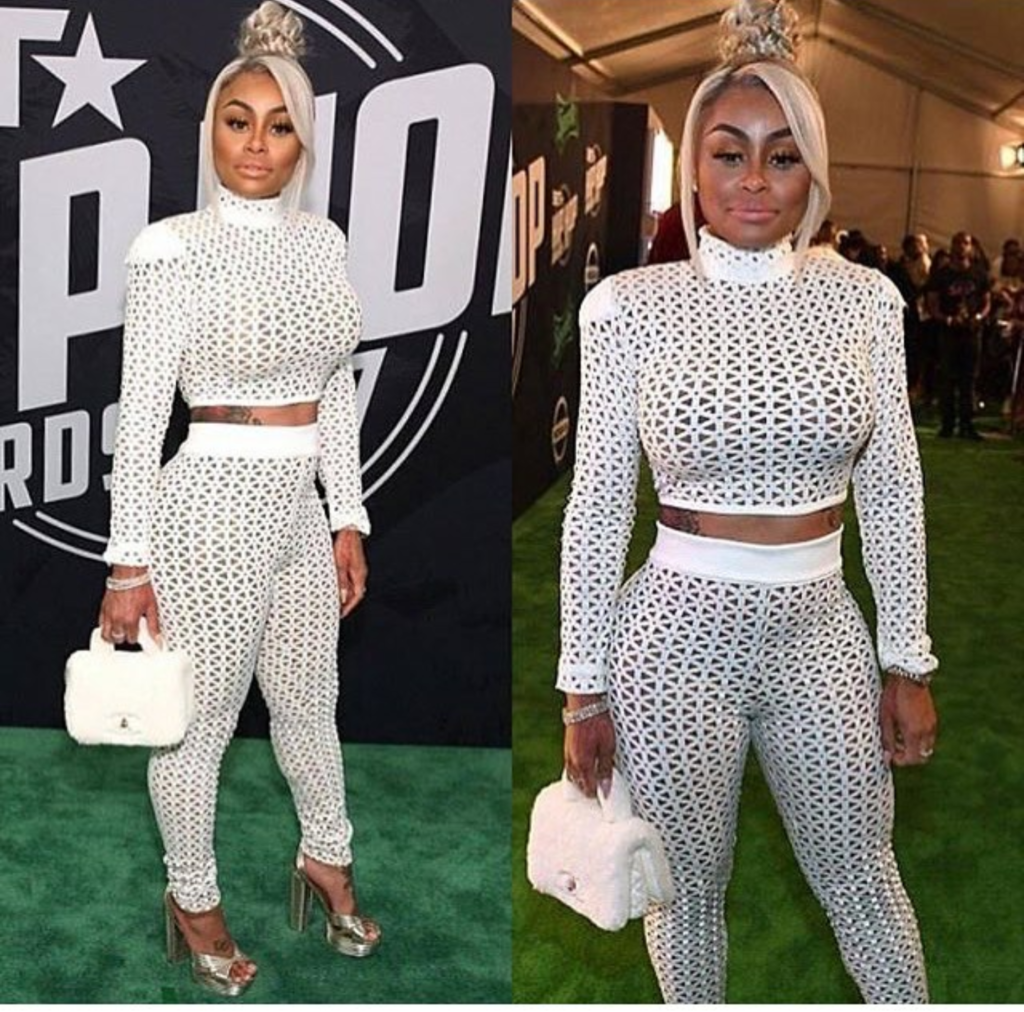 Keyshia Kaior who is getting married to long time boyfriend Gucci Mane in a couple of weeks (10/17/17) was also looking stunning. She came in not leaving much to the imagination with a silver mesh outfit that resembled medieval chain mail.  The model and entrepreneur also sported platinum hair. Gucci Mane did perform at awards via recording from the infamous club Liv. 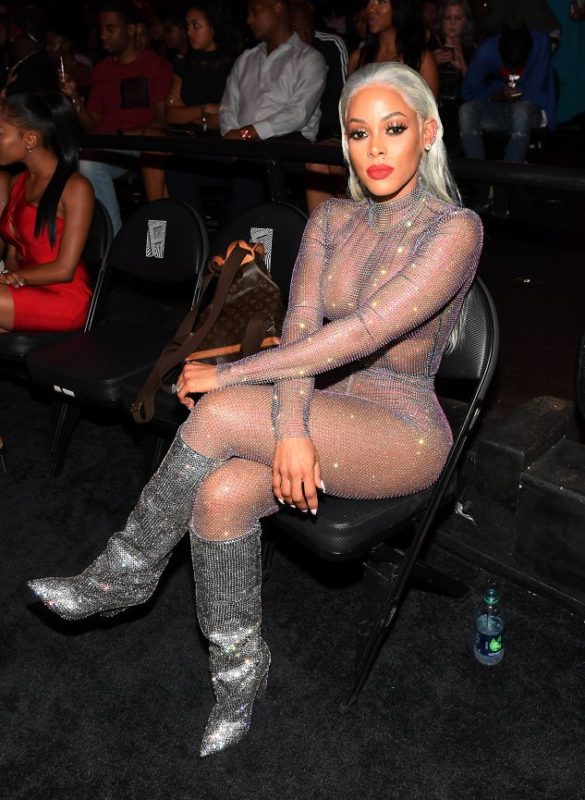 I cannot talk about the awards and not mention Cardi B. She came in looking like she “caught a lick”. The glow up for Cardi is amazing and her performance is going to wow you. This is a Cinderella year for her. I don’t want ruin or say too much… stay tuned tomorrow. But she by far was my favorite performance. 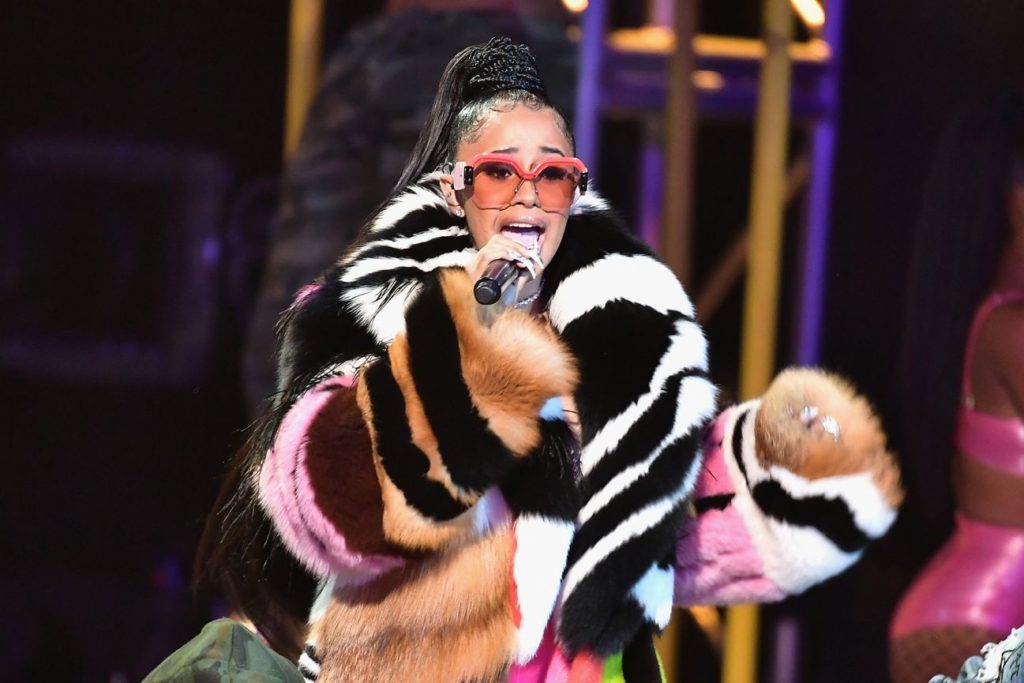 That’s just little background on some of the ladies of hip hop. Yo Gotti and Migos were also some of the performers. However, the highlight of the night was 305 showing love to Uncle Luke. I’m not from the dirty south and did not realize how much talent Florida had produced beginning with Uncle Luke. The tribute is sure to get you up and dancing. 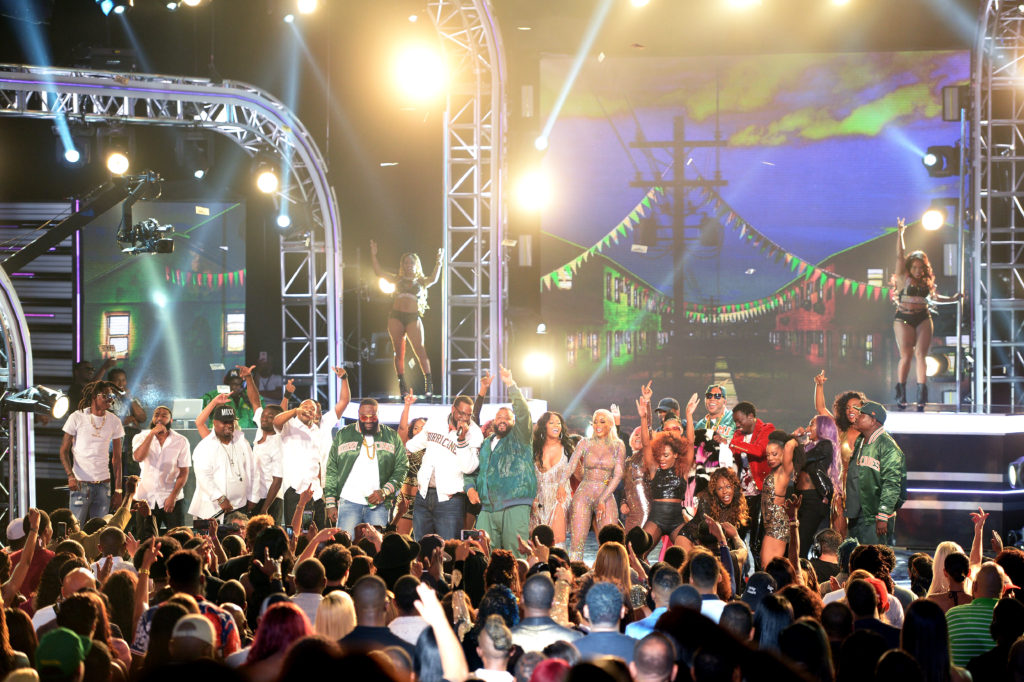 The host was the most energetic entertainer out. DJ Khaled who is coming off of an awesome year kept us entertained during the show.  He even introduced us to baby Asahd who is the cutest, coolest baby out right now. 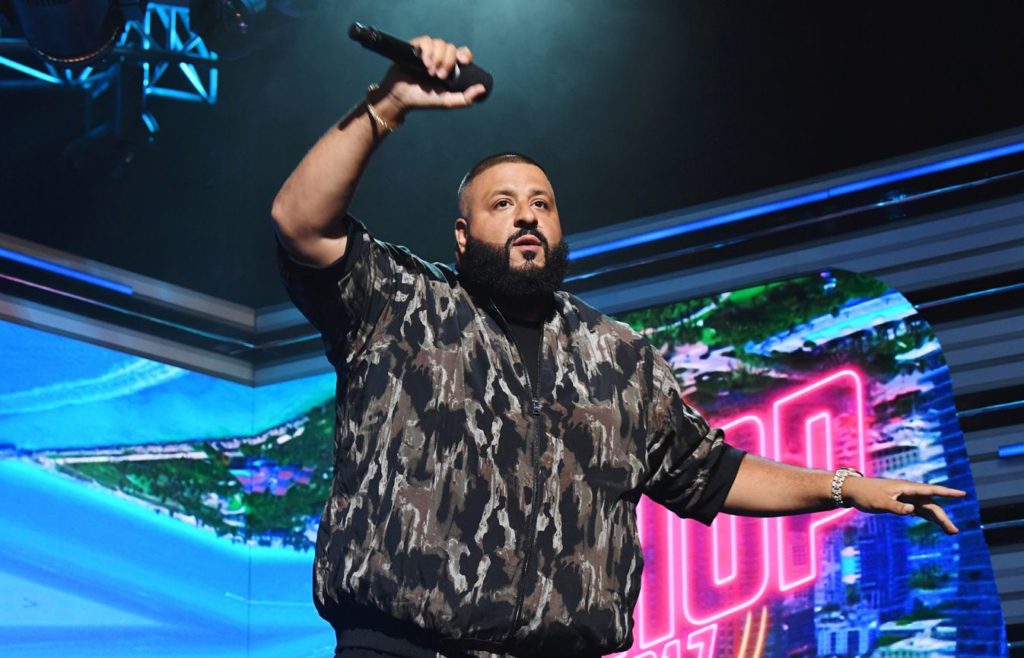 No cameras were allowed in the Fillmore because of course in the age of Firesticks they wanted to eliminate any possibility of leakage. So with that being said, tomorrow after awards airs I will give Kei’s thoughts on this years winners, performances, and nightlife in the 305 after the awards.