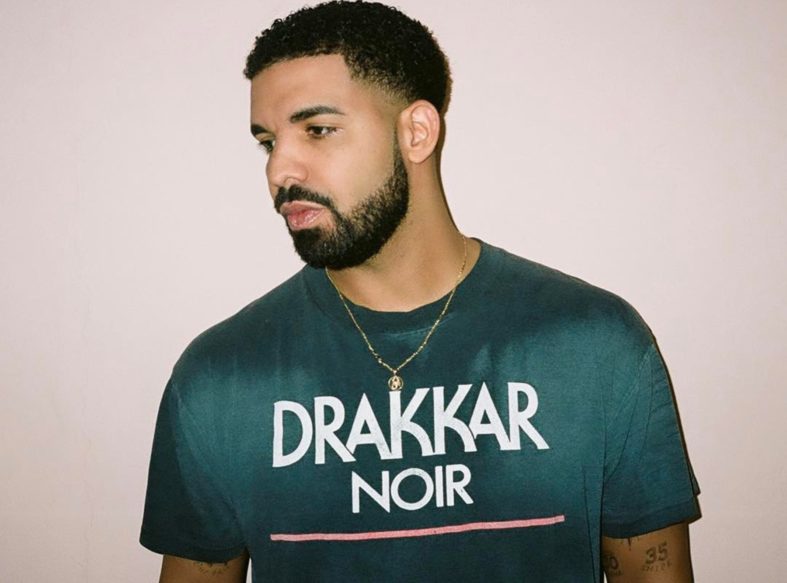 We all watched closely as the beef between Pusha T and Drake unraveled. It was then we first caught wind of Drake being a father. He confirmed the allegations on his latest studio project Scorpion when he said ” I wasn’t hiding my kid from the world, I was hiding the world from my kid”. Before all of this occurred there was a young lady, named Layla Lace who in 2017 alleged that Drake was the father of her child. The young woman in question met Champagne Papi while he was on tour in England. From reports it seems as if they two may have had a brief encounter and she accused the rapper of being the father of her child. Layla even hired an attorney to make sure she collected her funds since it seems as if he stopped responding to her messages after their encounter. 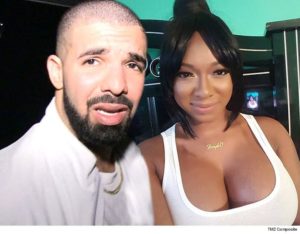 Lace then allegedly reported to authorities that she was raped and even wanted to extort the rapper for at least a million dollars to stay quiet about it. Well much to our surprise (this may or may not be sarcasm) there was no credible evidence provided of the rapper being the father, or a baby for that matter , and according to Pitchfork.com Drake was cleared of all sexual accusations by Manchester Police Department.

Now the tables have turned and Drake is allegedly suing Lace for civil extortion, emotional distress, fraud, defamation, and abuse of process! From the information provided it looks like the rapper has a rock solid case, but you never know! I will wait until all the receipts have been gathered to make a solid decision. I just want to know one thing though, WHERE IS THE BABY?!