This Is Us Writer, Jas Waters, Dead at Age 39 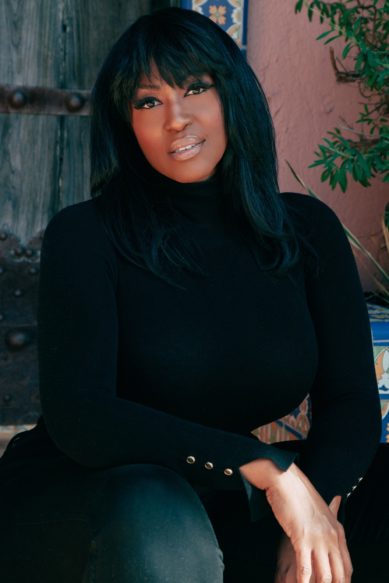 This Is Us writer and a hip-hop journalist, Jas Water has passed away at age 39 today on June 10. NBC took to their Twitter, saying, “The entire #ThisIsUs family was devastated to learn of Jas Waters passing. In our time together, Jas has left her mark on us and ALL over the show.  She was a brilliant storyteller and a force of nature.” The television writer also starred on The Gossip Game, a VH1 reality series centered on bloggers and other media figures covering the music industry, as JasFly. “I‘ll never forget being so excited to get an interview w/ @JasFly for [a blog] back when I was working on ABG,” Issa Rae sent out a tweet on Wednesday. “I could feel her warmth through the phone. Over the years, I got to know & appreciate her even more. She was so generous, beautiful and REAL. I’ll miss you, girl.” 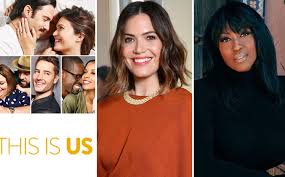 This Is Us creator Dan Fogelman tweeted “This news took my breath away. Jas was absolutely brilliant and had so many stories still to tell. She made an indelible mark on our show and my heart breaks for her loved ones. RIP @JasFly.”

“Sending love and light to [JasFly ’s] family and loved ones.” star of This Is Us wrote in a tweet.

Her works also include being part of the writing team for the 2019 Taraji P. Henson film What Men Want, Hood Adjacent With James Davis, The Breaks and Kidding with Jim Carrey.

“On ‘Kidding,’ I’m the only black writer and the only writer of color, as far as the staffing level. So it’s my responsibility to write the show along with everyone else and to idea and track story, but it’s also my responsibility to make sure that like, ‘Wait a minute. Why is everyone in this scene white?’ My fight is still the same fight, and I don’t have anyone who looks like me fighting in the room. I’m fighting alone, but I’m still fighting.” Waters said in a 2018 interview with Shadow & Act. She will be missed. The cause of death was suicide.