You Should Be Watching “Games People Play” 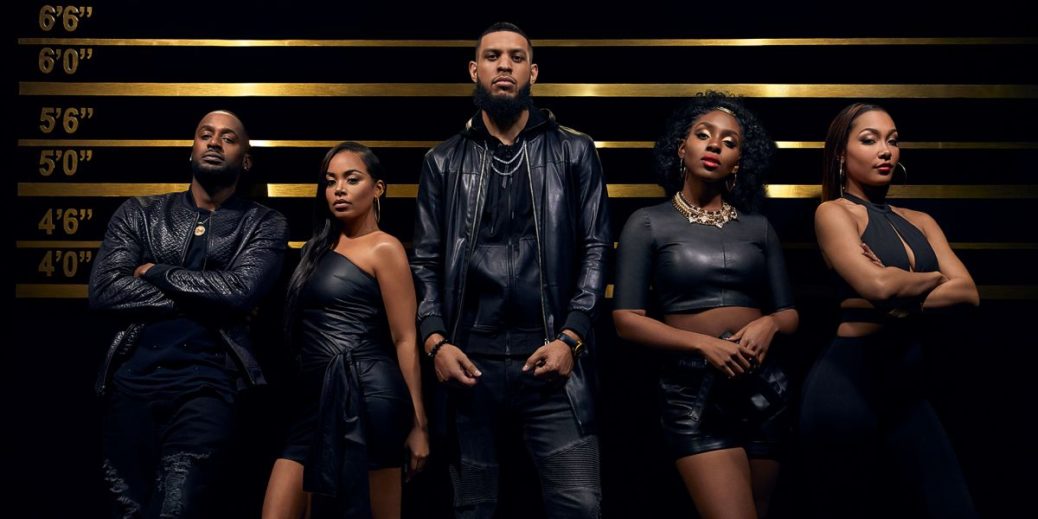 You know how we’ve been dying for content, by us and FOR US? Well there is a new show on BET that you should definitely be tuned in to. Games People Play airs every Tuesday night at 9pm EST. It has been compared to a previous BET series, The Game, but I disagree. This show portrays the cultural climate TODAY. It’s less censored than the comparison and lets just say The Sunbeams have NOTHING on these conniving basketball wives…

The show is set in LA and it stars Vanessa King as a basketball wife, played by the beautiful Lauren London. Her husband is none other than superstar basketball player Marques King played by Sarunas Jackson. Jackie Long is also on the show as Kareem Johnson, Marques’ childhood friend with regrets of not making it to the league.

The Kings deal with infidelity and a huge SECRET that has police looking into them. Marques is still up to his shady ways and ends up in the crosshairs of Laila James (Parker McKenna), who is hell bent on making a name for herself. Just as things start to get unbearable, Vanessa is excited to have her soror and close friend, Nia move to LA from NYC. Nia Bullock played by Karen Obilum, is an ambitious blogger determined to get her story! Working alongside her best guy and confidant MJ Jackson, played by everyones outspoken and hilarious BEST FRAN Kendall Kyndall.

Trust me the show is nothing but mayhem, murder, and mystery! This first season is 10 episodes long so its not too late to join the madness. I don’t want to give anything away but you will be hooked by the first episode. Its just one of the shows you have to keep watching because you just never know when things will take a turn for the worst! 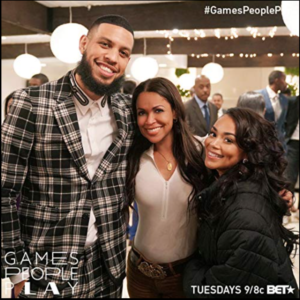 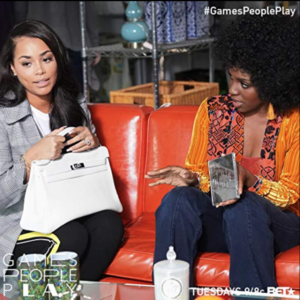 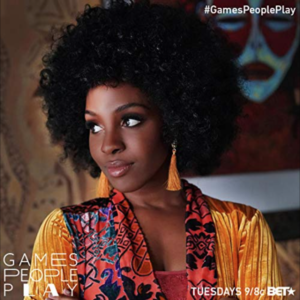 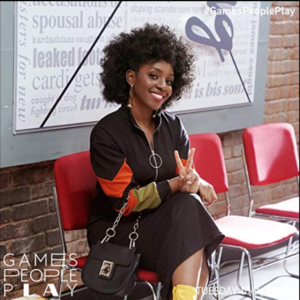 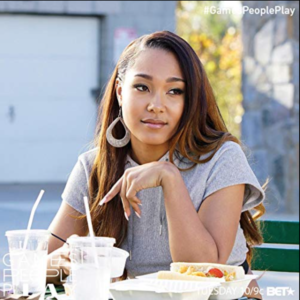 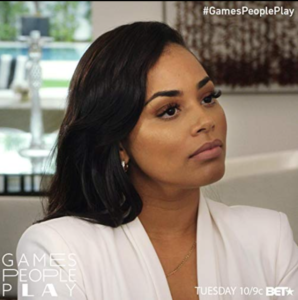 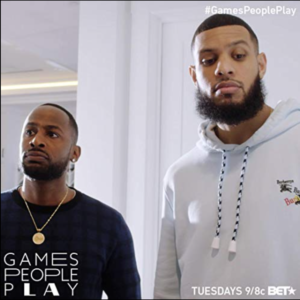 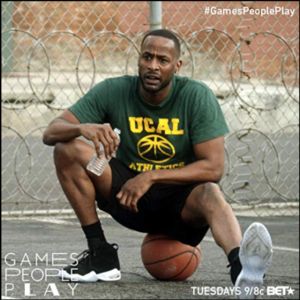 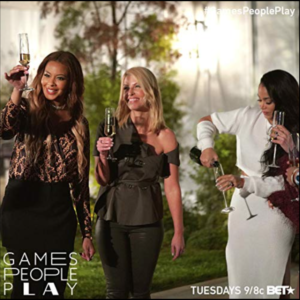 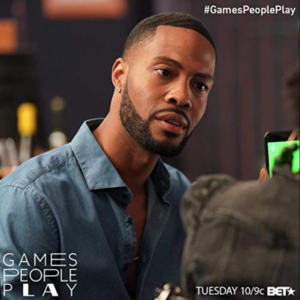 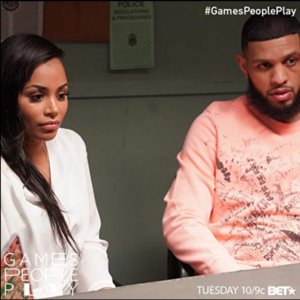