When The Tweets Come Back To Haunt 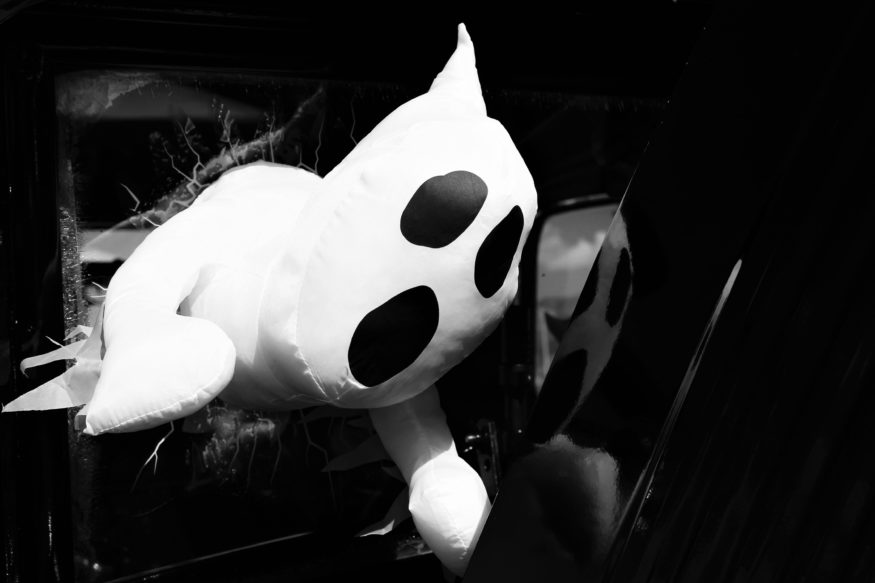 I can remember wanting superpowers as a child. Being the inquisitive precocious little girl that I was, I always wanted to read minds. Something about knowing what a person was thinking was interesting to me. Who knew that years later I wouldn’t even need a superpower? Twitter would be the answer to my 8 year old prayers. Twitter is an online social media networking site. Users communicate to other users through messages known as “tweets”. Twitter was launched in 2006 and began to gain popularity in 2012. It seems like this was the year people were most vocal on the site. Like most social media platforms people have gotten themselves in trouble recklessly tweeting what’s on their minds. Let’s take a look at when tweets come back to haunt.

Josh Hader is a professional baseball for the Milwaukee Brewers. During his All Star game appearance, his racist and homophobic tweets came back to haunt him. 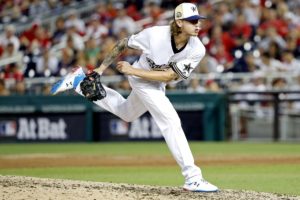 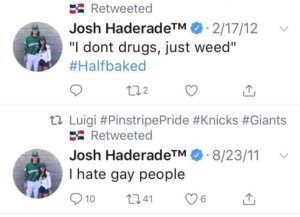 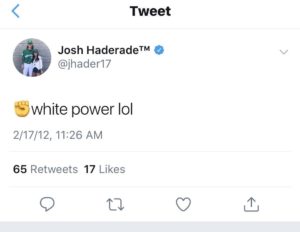 Josh Allen is a quarterback that was drafted in the first round of the 2018 draft. His highschool tweets resurfaced  as well. 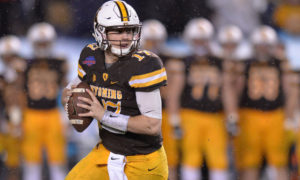 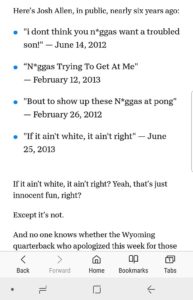 The adorable mcclure twins are known from their viral videos which have lead them to many endorsements as well as a discovery channel tv show. Their dad Justin is a white man whose racist tweets shocked fans of the family. 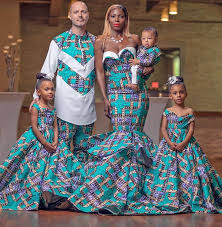 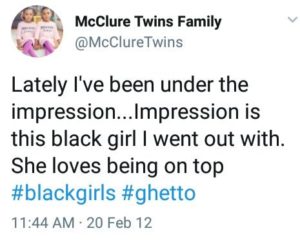 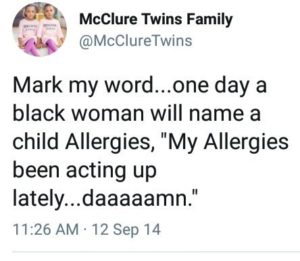 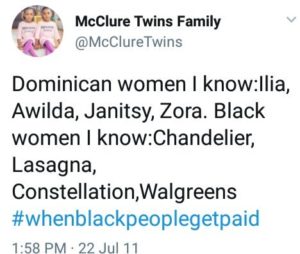 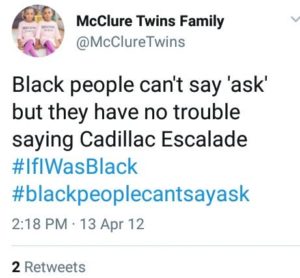 Last but not least Sabrina Claudio is Cuban and Puertorican R&B singer. Her inflammatory tweets about black women shocked people who had just begun to enjoy her music. 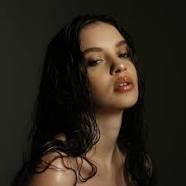 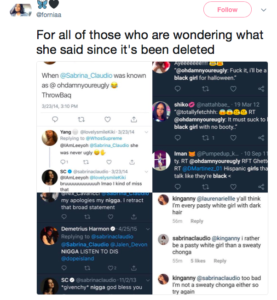 Now granted, these tweets are six or more years old. As we grow we become wiser. Of course apologies are given but many people feel that this only occurred because they were caught. Should people be held accountable for things that they tweeted when they were younger? Or do old habits die hard? Let us know what you think.