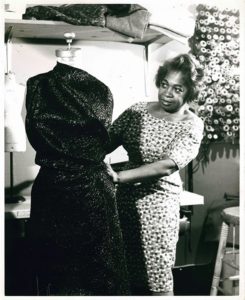 Zelda Wynn Valdez established the first black owned store on Broadway – dressing the likes of Dorothy Dandridge, Josephine Baker and even designed the first ever Playboy bunny costume! The iconic costume was designed by Zelda and made its formal debut at the opening of the first Playboy Club in Chicago in 1960. The great African-American designer also worked with The Dance Theater of Harlem up until her death. She is the epitome of Black Excellence! 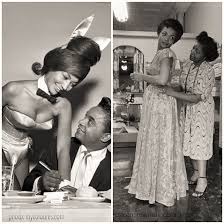 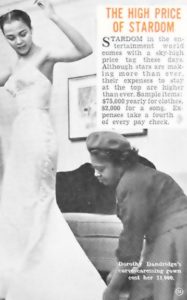