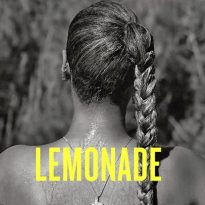 Of course Queen Bey breaks records and standards with this one! What else would we expect? Not only did she release an album, she released all of the visuals simultaneously in an hour long feature film. Visual features included pop star Zendaya, esteemed model Winnie Harlow, Serena Williams, of course her beloved husband and rap mogul, Sean Carter and MORE. Musical features came from the greats as well!  The weekend, Kendrick Lamar, James Black and more legendary artists lend their sweet nectar to the lemonade through their voices and lyric association. 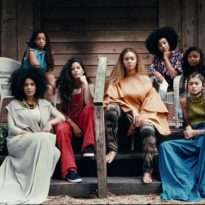 With more than enough of the grief to go around, Beyoncé invites her fans to join the road less traveled with her.
The album has 12 tracks that take you on a journey of understanding, forgiveness, and healing. Scenes of extreme distinction filled the screens of many this week as they watched in amazement. Texas, hot sauce bats, and New Orleans black magic make the bidding hard for anyone to compete with the Queen! Check out her album on Tidal, and for all you non subscribers, check out the film on your HBO channel On Demand or Online! 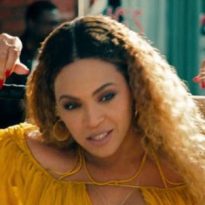