What Missy Elliot Can Teach Us About Women Empowerment 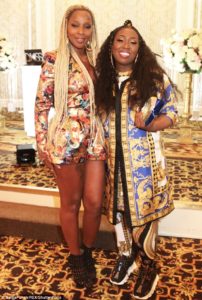 These days, the subject of “women empowerment” is a widely discussed topic.  We host brunches, write think pieces, and post memes on the subject. After all, it’s been tested and proven that amazing things can happen when women support one another. The real question is how often do we see people not just talk the talk but walk the walk. This month alone we’ve had a beef between the “dolls,”  Asian Doll and Kash Doll, a physical altercation between Akbar V and Tommie, and ongoing tension between Cardi B and Nicki Minaj. It seems when it comes to women in hip-hop it’s never nice.  There is however an exception to the rule; Missy Misdemeanor Elliot. 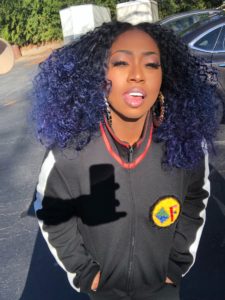 Prior to launching her solo career Missy worked with some of our favorite girl acts of the 90s; SWV, 702 and Aaliyah just to name a few. Her contributions to them included guest appearances writing and collaborations. It seems that Missy has never had a problem working with other women in the business. After launching her very successful solo career, Missy continued to support her peers. Something we don’t see often between female entertainers.  Notably, Missy gave us ladies night. It was one of if not the best female collaborations of all time. Missy Elliott, Da Brat, Left Eye, Angie Martinez & Lil Kim and Mary J Blidge appeared altogether in one video looking to have a great time and genuinely enjoy each other. The video left us looking for another display of female solidarity decades after its release. 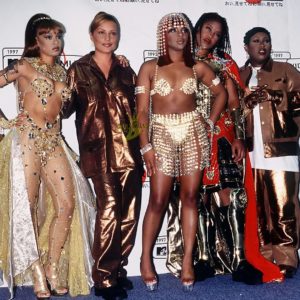 Today, Missy continues to be a shining example of what woman empowerment means. She’s aided in the careers of so many women in the industry. We can all learn a thing or two from her genuine positivity and never hesitating to embrace another artist as well as acknowledge the work of others. 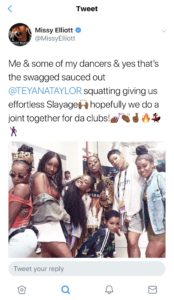 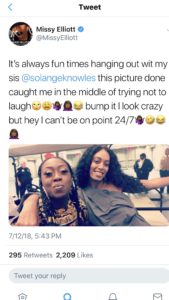