What Does it Really Mean to Protect Black Women? 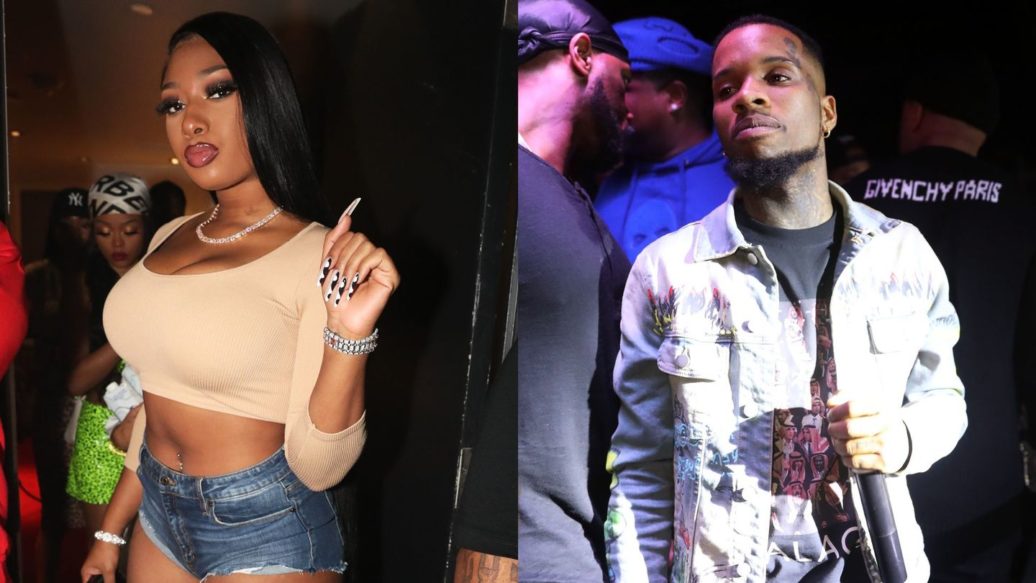 This past week, the story that has been unfolding with up and coming rapper Meg Thee Stallion has been concerning. TMZ has been reporting that the gunshot wound the rapper suffered from early Sunday morning may have been inflicted by rapper/singer Tory Lanes after an argument. Meg was hit twice and in the infuriating video footage cops still made her walk and leave footprints as if she could still be a threat. Witnesses are not cooperating so it’s unclear what officially happened but from what we know, what went was not a laughing matter. Even with all that being said, rapper 50 cent logged on to the same internet that’s calling for racial justice and made fun of another black woman for being shot.

Let us all collectively take a break from trying to turn Breonna Taylor into an empty meme and discuss what it truly means to protect black women.

Since George Floyd’s death, the outcry for police reform and racial awareness has been front and center. Several protest, vigils and marches have formed to add to the collective voice that cries for change.

“You don’t want just your demographic fighting for you,” says Elizabeth Cherry, a 26-year-old Youtuber and influencer, @cherry.official, who uses her influence to talk about the black female experience in America. She recently partnered with her friend Marley to organize a march in Harlem, NY to raise awareness about protecting black girls. The two have lead marches to create awareness for slain black women, sex and Trans workers in New York. “Our main focus was for other people to show up because we felt like why is it the only people that ever show up is black women? Just because black women are not being caught on camera with their pain when it happens to them does not mean that we are being oppressed at a lesser rate. We are on the front lines.”

New York #SayHerName activists took to Prospect Park to have a vigil to remember the black women, like Oluwatoyin Salau, we have lost their lives to domestic violence, transphobia or any other of the reasons that specifically target black women.

“Saving black girls and black women doesn’t just happen when we are hashtags. It starts from when we are born” was the rallying cry of the mixed crowd. 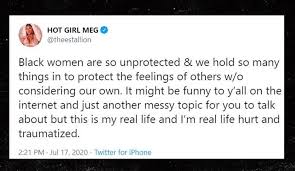 It’s unfortunate that 50 and other internet trolls think that violence and trauma against a black woman could be used meme material but it isn’t surprising. He has come under heat just recently for very anti-black women comments just a couple of months ago. Protecting black women is more than just a trend, a fetish, or a hashtag to jump on. It’s about showing up and create awareness in a society that tries to sweep our pain, murders and rape under the rug. 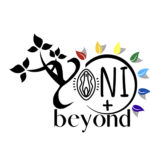