They gon’ think I won a… lawsuit! 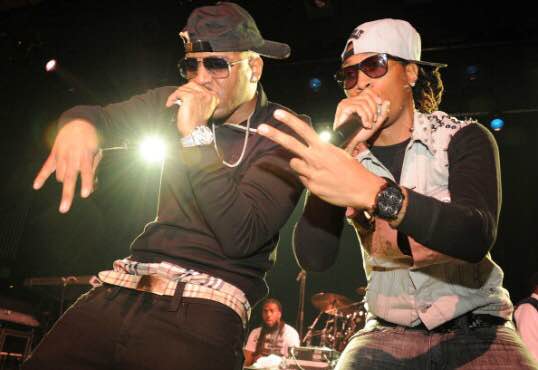 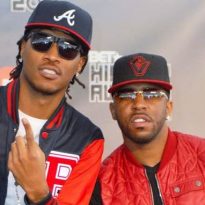 America is the land of the free and the home of the sued.  Every time you turn around there is another artist being sued for some countless or indescribable act.  Most of the time the findings aren’t displayed in court, but for everyone’s favorite Dirty Sprite drinker, his odds are always publicly displayed.  A couple of weeks ago, the public made known that he had lost his case with baby mama, Ciara, over custody of their child.   Now Future is being sued by another person that was close to him, his former producer and the person who signed him to his label, Rocko.  He came out on top with the case over his child, but I don’t think he will leave the courts with much favor in this case.

Rocko claims that Future signed a deal promising to make 6 albums with his label, A1 Recordings, and release them in a specific years time.  The lawsuit claims that when Future signed a distribution deal wth epic records, things began to take a turn down a side street.  Shortly, there was a side deal hidden from the leaders of A1, which afforded Future in multi-million dollar advances.   Rocko says that he was stiffed from the 25%  of all Epic advances that he was promised in their contract and he is also looking to receive his due 20% of endorsements, shows, and sponsorships. 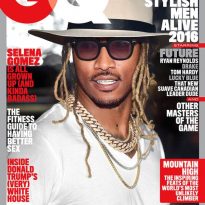 The lawsuit seems pretty solid.  Word on paper is word on paper, yet the judges see things a lot differently in a court of law.  We will see what happens when the judge bangs the gavel, stay tuned here for the exclusive updates on Future’s secret life.