the REAL star, getting REAL sued ! 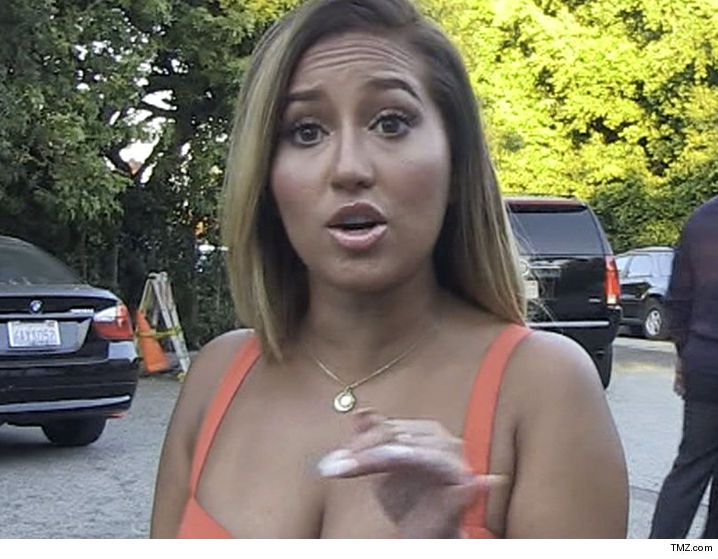 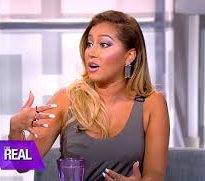 Every 90’s baby #Prettyhustlaz’ favorite childhood singer might be going down after her REAL comeback.  Adirenne Bailon has been allegedly sued for 200K by her former management company, Go2Man Management.  The lawsuit documents claim that Bailon signed a 5 year deal with the  Go2Man in 2011, guaranteeing them 20% of her income for the term of the contract.  That’s not that bad, for some.  It wasn’t so bad at all that she ended up being one of the new hosts on popular Daytime talk show “The Real”. 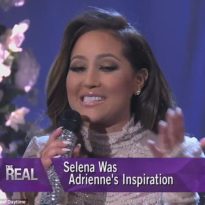 Success never tasted so good, it seemed to have taken her tongue.  She was categorized as “radio silent” by 2015.  Go2Man reached out to the talk show sensation through many forms of communication, including their most recent form: her paperwork concerning the lawsuit.  They still have not heard a response from her, and it doesn’t look like they will be receiving one shortly.  She was last seen posting many sexy pictures on her Instagram while working with one of her new partners: 6 shades at Miami Swim Week.  We will see who the next star to leave The Real will be!