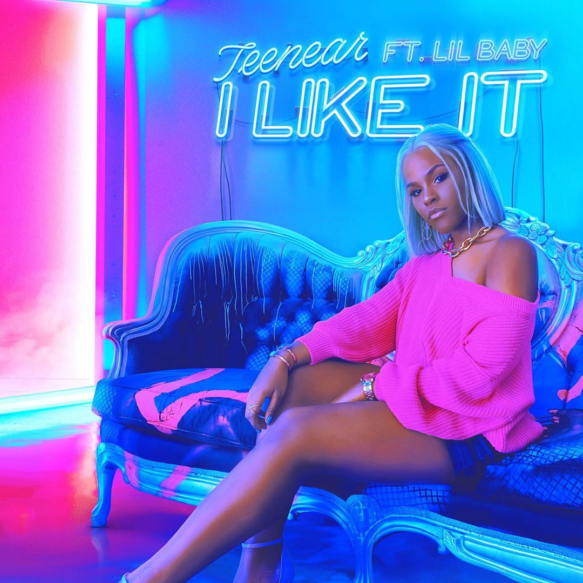 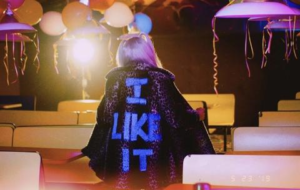 Slip-N-Slide Records recording artist Teenear, 21, is carving a lane of her own. The Miami native began singing at the age of 3 and honed her craft through participating in pageants, talent shows and in church. With her sights set on singing, dancing, and acting, Teenear is poised to be Miami’s next breakout star.

At 15, the singer took her parents’ advice and uploaded a performance cover of Rihanna’s “Stay” to her YouTube channel and began creating a buzz. Teenear kept the momentum going with a cover of Meghan Trainor’s “Like I’m Gonna Lose You,” which left quite the impression on the star herself.

In 2015, she released her debut single; “Friday Night” featuring Sage The Gemini which has garnered over 500,000 views on YouTube. The following summer, she released her second single “Streetlights” which was supported by a remix featuring rapper Trina. The two releases display the singer’s progressive growth that only continues with the new music that she is preparing to release. 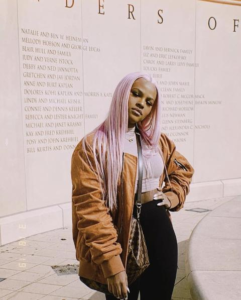 Teenear kicked off 2017 with “Last Night,” a breakup anthem that that fuses R&B with bounce and the fun, Velous-produced “Something Else.” She embarked on iHeart Radio’s Juice High School Tour after its release, connecting with young fans on and offstage with every school visit.

“I love R&B because it’s just so much fun to sing,” says Teenear. “I will always keep some of that close to my heart, but my lane is a mix of urban and pop.” Jim Jonsin, Marley Waters, Stereotype and Lamb are among the producers that she is currently working with.

Yearly, Teenear teams up with Miami-Dade County Commissioner Barbara Jordan and the Ted Lucas foundation for their annual turkey giveaway. Her philanthropic efforts also include visiting the Miami Children’s Hospital and working with the American Cancer Foundation.

With influences that include trailblazers like Mariah Carey, Brandy, Aaliyah and Beyoncé, Teenear has vocal prowess and a positive image that is reflected in her music.