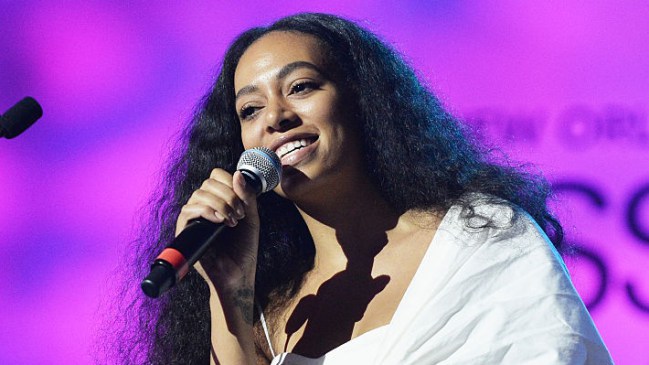 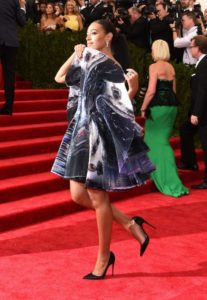 With all of the hubbub in the country about who is running it and what will make us the best again, there are still some great citizens finding room to celebrate something positive.

Progressive activist, Andy Shallal, created the “Peace Ball” to try to infuse some of the people in our country and open their eyes to see we must live in peace and get along, let’s try to promote that rather than diffusing us due to our differences in beliefs.

The event was held at the National Museum of African American History & Culture.

Of course the queen of tranquility herself, Solange, headlined the ball.  With some tunes from Jazz singer, Esperanza Spalding, the event was in the theme of a dance party with laughing and merriment.  It was almost seen as a counter- inaugural- concert, since not many people attended that, which primarily played country music.

Some of the special guests were Fran Drescher and Danny Glover.  He made a speech and encouraged the American people with a quote, 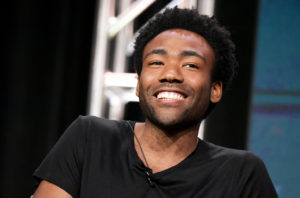 “We can’t just sit and lick our wounds.  Our hard work is cut out for us.  We have some hard choices to make.”

There were many artist that declined to perform but some famous acts like Lee Greenwood & Toby Keith, 3 Doors Down, and The Piano Group touched the stage.