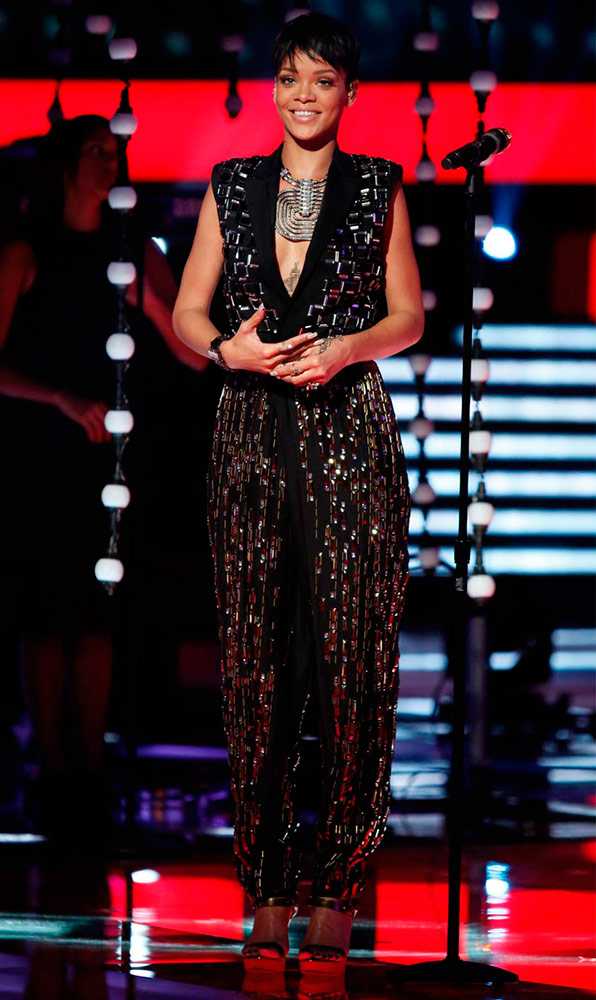 The Voice just keeps on winning. American Idol who? Not only has The Voice spearheaded NBC’s rise to the top of the ratings over its competitors, it also keeps adding stars to the roster. The story of amateur singers coming on a reality show to chase their dream is wonderful, but let’s face it, it’s star power that drives people to watch in the first place. NBC has just pulled off a coup of sorts and signed on Rihanna!

Sasha Fierce got some competition.

But She Could Be A Model