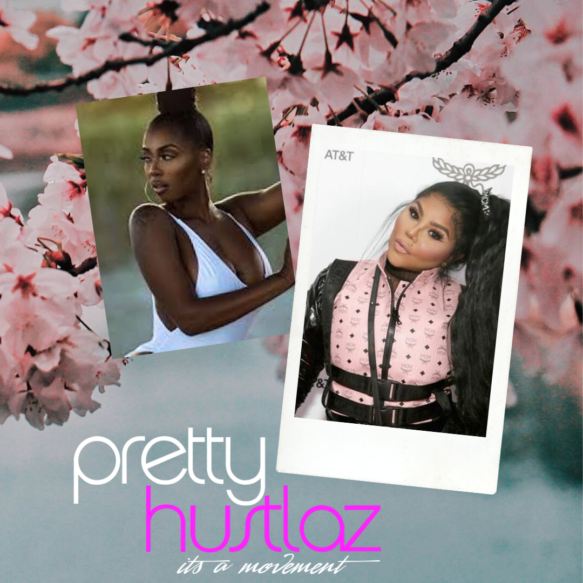 When I revisit many of the fall outs I’ve had with friends, peers and associates, they often lead back to a misunderstanding. Issues can range from a simple miscommunication to a bit of he said she said.  Either way, a conversation would have quickly resolved the issue. As women, we are so quick to take negativity and run with it, especially those in the same industries. This seems to be the situation with Kash Doll and Lil Kim.

First of all i met lil Kim lastnight!!!!!! She was sooooooo sweet i had to apologize to her for going on a rant when i was younger!! I was in my feelings about some shit someone i was working with told me she said i couldn’t go on tour with her 🙄 lil Kim didn’t event know

Recently, Kash Doll took to twitter to gush about her first time meeting Lil Kim. She also opened up about a beef she had with Queen Bee, which started with someone telling her Lil Kim didn’t want to work with her. As petty as that sounds, it led to Kash Doll dissing Lil Kim before she even confirming what was said was true. Sadly this is a thing between Female artists. They are often pinned against each other by the media, fans and in some cases their very own teams.

She was so G about it! Hugged me and embraced me like listen you’re too talented for that ❤️❤️ i love learning shit from OGs!! @LilKim thank u for everything! 😘😘😘 you’re truly an icon love

Kim embraced Kash Doll with open arms. It was a beautiful thing to see these two ladies squash what shouldn’t have been a beef in the first place. It’s a known fact that when women unite amazing things happen! 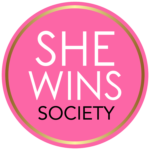 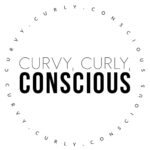