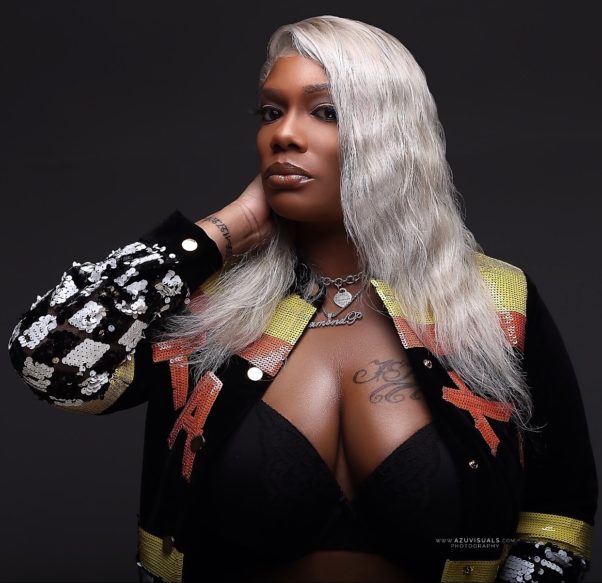 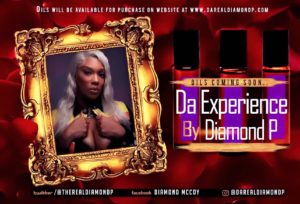 Here in the South we’ve been having an exceptionally warm Summer, I decided to put this oil to the test during the hottest point of the day. Wearing oil as apart of your daily routine can be tricky in such humid climates. If the oil is to oily it becomes a shiny glob of  a mess. However, “Da Experience” is packaged in a roller ball which allows for even product distribution to give the appropriate hydration with being too oily.

The scent is also very feminine as I received compliments at all of my meetings. This is a must have for sure and the rollerball packaging makes it soo easy to take anywhere. 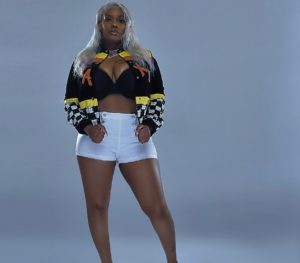 QuWanda D McCoy-Brim goes by the moniker of Diamond Princess, a.k.a Diamond P. She was born and raised in Atlanta, Georgia, the hometown of many music legends. Her resilience and persistence have been fueled by the fact that she wants to be a role model for her children. As a result, Diamond P is not just a philanthropist, a musician and a radio personality, she is also a 4-time college graduate, has an A.S. in Criminal Justice and is a master cosmetologist. She is also a notary and is also associated with the National Society of Leadership & Success.

Having the support of legends, such as Big Duke, SheaShea & Nee Nee, and connections with the B.M.F, Diamond P was determined to forge her own way in the entertainment industry. She established Young Blacc Mafia and Diamond Dollz Ent. That was just the beginning for Diamond P. In 2011, she won the award for Best Underground Record Label at the Atlanta Underground Music Awards.

Her interest in music allowed her to release various songs, such as Community Bitches, Grind and Fuk It Up, etc. Currently, she’s working on another song, which is called Get a Bag ft. Velisosa. She was nominated for Best Indie Female Rap Artist in the SCM Awards 2018 and she won an award for Just Dope in the Atlanta Hip Hop Awards in 2018.

ACTING INTERESTS
A woman of many talents, Diamond P has also dabbled in acting. She has been featured in Barber Shop 3, Saints and Sinners, QUAD, and Women on the Rise. She’s also the current brand ambassador for the American Black Film Festival.

NOTABLE MENTIONS
Diamond P is also currently working on her first autobiographical book, titled “Da Life of Diamond P.” Over the course of the years, she has also been featured in six magazines and has been on the cover of five. Her resilience, persistence and hardworking nature have also earned her the title of “Certified Hustler of the Year” in 2019 by the Urban Grandstand Magazine.