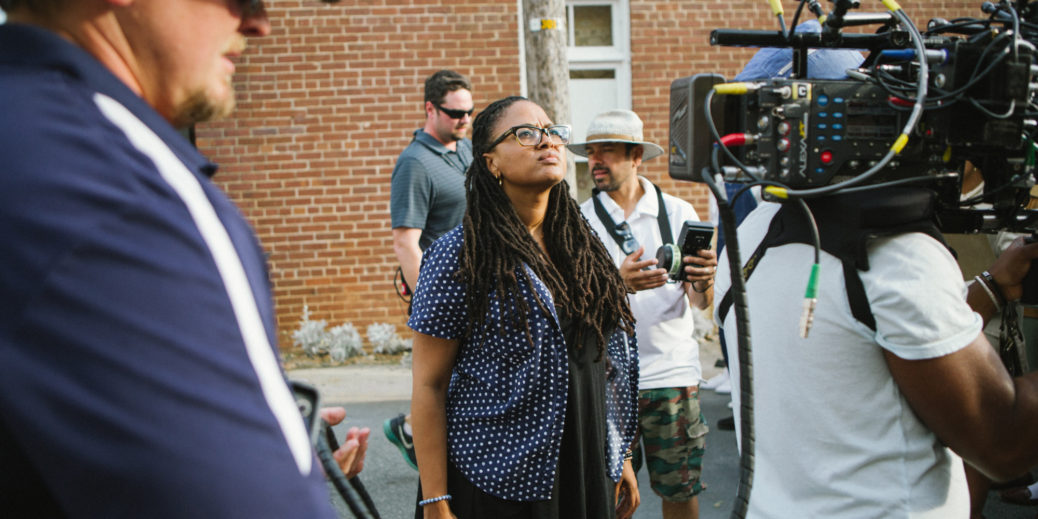 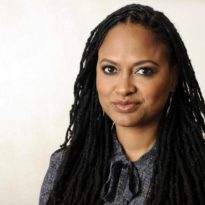 Disney is continuing to prove to their fans and the world that they re as diverse as they need to be in such a bi-racial world.  Recently they announced the first Latina princess with her own animation serious on the network, now they have officiated something record breaking not just for them but for film makers abroad.

Ava DuVernay was announced as the first black female to direct a film with a budget of $100 Million!  She has been building her way to the top with hard work and dedication.  Her first film had a budget as small as $50,000 and she was grateful for that opportunity then as she is now.  Her most recent accolade is the direction she played in Oscar-nominated biopic “Selma”. 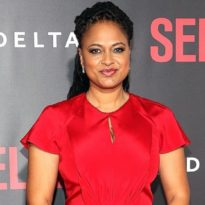 The movie will be a fantasy adoption of the classic “A Wrinkle In Time“.  Some of the cast that they have revealed include the likes of Oprah Winfrey and many other award winning actors.  DuVernay is extremely humbled by the opportunity as she tweeted “Thanks @DisneyStudios for breaking this glass with me,” a couple of days after the news was released.

Shout out to this Pretty Hustla !!