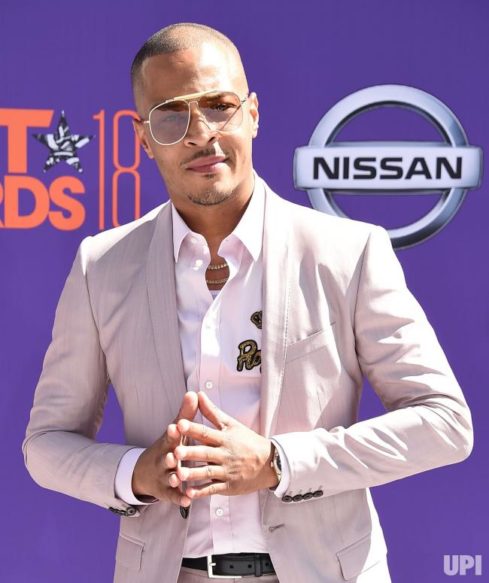 Can you believe we are celebrating 15 years since T.I flooded the streets with his “Trap Muzik” album? That was my first introduction to the Georgia native and I’ve been a fan ever since! My favorite tracks were “I Still Luv You”, “King of da South”, “Rubber Band Man”, and “24’s”. Lyrics that painted a vivid picture and allowed you to live vicariously through his music— at a SAFE distance lol.

In honor of that timeless body of work and doing it for the culture, Mr. Harris just announced that he will be having a Pop Up Trap Music Museum in Atlanta! The museum will feature everyone who has been deemed as a contributor to the Trap Music genre. Gucci Mane, Rick Ross, Shawty Lo, 2 Chainz and more will be featured in this amazing curation. There will also be an escape room called “Escape The Trap”, where you have to figure out some cryptic codes to break free.

T.I is one of the names that automatically pops into my head when I think about “Trap Music”, I mean he had a whole album named after it! Now while there is still an everlasting debate on if T.I is the founder of this sub genre, we can agree he is one of the pioneers. A bold move that is truly for the culture and about inclusion and I am totally here for it. 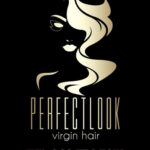