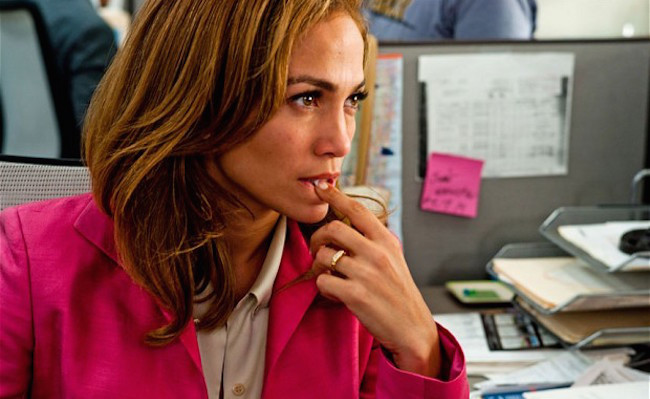 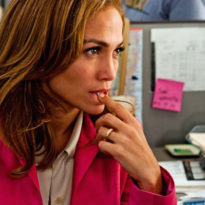 Everyone’s favorite Damsel in Distress turned bad girl is moving to continue her role as one of the Queen’s of Film and TV.  Variety reported that Jennifer Lopez is the first announced cast member as the star in the new HBO Documentary series about life of cocaine godmother, Griselda Blanco.  Lopez has he fierceness needed to pull off the grimy antics of Blanco, also known as “The Black Widow” who had a dark past since she entered the U.S. in the 1970’s.  She started a Coke ring in Miami with her current husband, Albert Bravo.  Sentenced in 1985 for murders and the movement of cocaine into the U.S. She continued her leadership from behind those prison walls until she was deported back to Colombia.   Blanco was probably still running some of the operations that are U.S. famously known now, but there won’t be anymore as she was killed in a drive by shooting recently in 2012.

Lopez is excited about this role.  Not just because she gets to play one of the most powerful females in Latina culture, but she is also an executive producer on the project through her company, Nuyorican Productions.  Along with Lopez’s production company, partners from LBI Entertainment will also be executively producing the film as well.  Including Julie and Rick Yorn and co-executive producing from Patrick Walmsley. 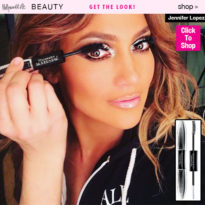 “I’ve been fascinated by the life of this corrupt and complicated woman for many years,” Lopez commented. “The idea of teaming with HBO felt like the perfect fit for finally bringing Griselda’s story to life.”

It’s not too much of a change of pace from her most recent debut as an NYPD detective on TV series “Shades Of Blue”.

Look forward to the next drug crazed television sensation to hit the screens!!