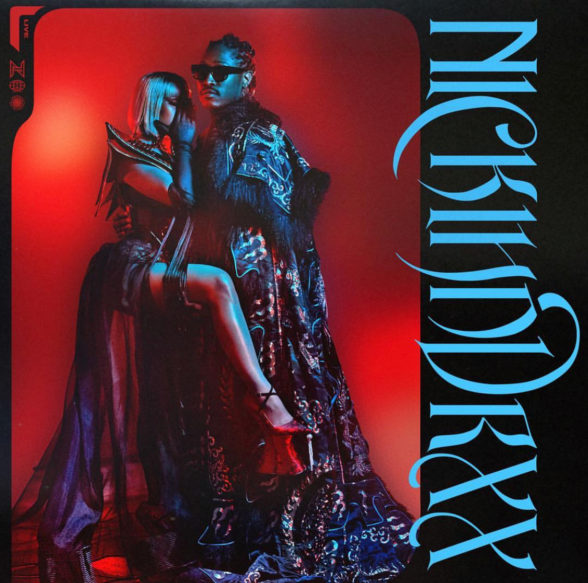 Midway into the year and 2018 is looking very bright for Nicki Minaj. After a brief hiatus the queen is back. Nicki announced earlier in the year her fourth album entitled Queen would be dropping this summer. Today Nicki released her single Rich Sex featuring Lil Wayne, and Thursday a 2nd single, Bed featuring Ariana Grande will be dropping. But today Nicki gave fans what they have been waiting for announcing her US tour with Future titled NickiHndrxx coming to a city near you this fall.

The 28 date tour will kick off in Baltimore in September and conclude in Las Vegas in November. Now currently Atlanta is not listed on the tour, however Nicki confirmed via social media that the date will be announced soon for an Atlanta show. At the conclusion of the US tour, the duo will be traveling abroad for approximately two months around Europe.

This will be Nicki’s first tour since the Pinkprint Tour in 2016. She is also scheduled to headline the Made in America in Philadelphia Labor Day weekend.

What date is NickiHndrxx in your city? Check tour dates below: 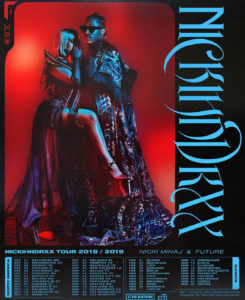