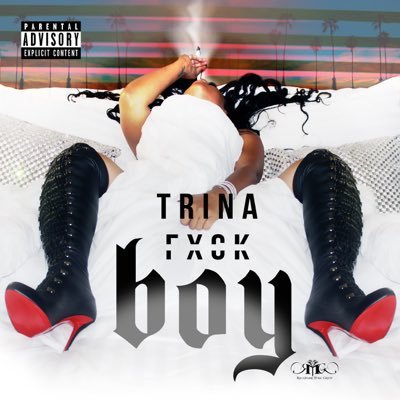 This #PrettyHustla is back with a vengeance on her new Rico Love-produced single “Fuck Boy.” Over a sample of Eazy-E’s “Boyz-N-Tha Hood,” the Baddest Bitch blasts her ex for being a lame.

“We went on trips, you bought Chanel / But money ain’t shit when you soft as hell ’cause you’se a fuck boy,” she spits.

Trina is working on her sixth album for release next year. Hear her scathing single below.