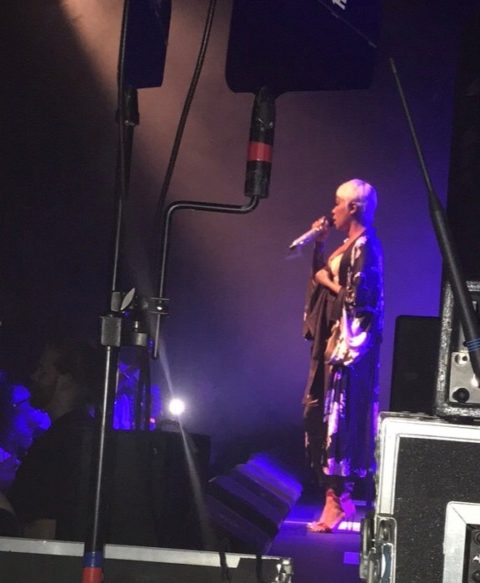 On Sunday night, Monica had an emotional performance in Charlotte as she paid tribute to her friend/brother, Yung Mazi.  Yung Mazi was killed two weeks ago leaving a restaurant in Atlanta. Monica dedicated “For You I will to her dear friend as tears fell. “He Just wanted you to say his name”, Monica told the packed house at The Fillmore. The crowd erupted chanting “Mazi, Mazi, Mazi”.  As Monica stopped singing to compose herself, the crowd took over and helped her with finishing the song. 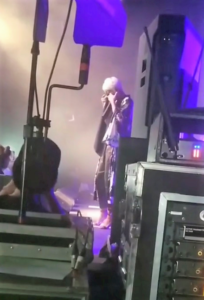 Monica also took a moment to pay tribute to the late great Whitney Houston. Pretty Hustlaz reported a couple of weeks ago that there was some tension between Monica and Brandy over their respective social media tributes to Whitney. Monica joked with the crowd as they attempted to hold the notes on “I will Always Love You”. “The Lord says, make a joyful noise” Monica said. “She meant so much to many of us, she paved ways she opened doors. She allowed us to do things that we didn’t even know was possible”.

Monica is always so interactive at her shows by not only performing but also talking to the fans.  Monica took back down memory lane with hits such as “Don’t Take It Personal”. Monica’s concert closed out Peter Thomas’  How Can I be Down Entertainment Conference in Charlotte which included a variety of workshops, panel discussions, and keynote speaker Matthew Knowles.