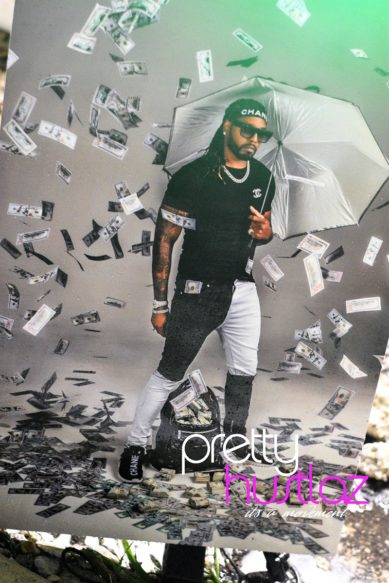 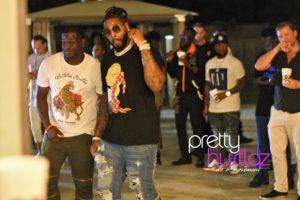 Many people don’t get to live out one dream in their lifetime. Dewayne “MoneyBo” Bowe has had the opportunity to live out multiple. I’m sure many of you know Dewayne Bowe was a 1st round draft pick into the NFL back in 2007. After his football career, MoneyBo is now pursuing a passion in music. Recently, the self-proclaimed “raplete” released his first single “Did That” in the song, he raps about the things he’s accomplished. With a successful football career under his belt and being CEO of his own label (82 Ent) in which he raps under, what hasn’t Money Bo accomplished?

Trying To Figure Out What I Aint Did Yet? -Money Bo

On Wednesday , October 3rd 2018, friends, family and media alike made their way to a secret location for the listening party/ video premiere 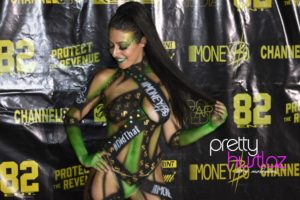 of “Did That”  We later found out that the RSVP only event  was held at Circle House Studios. We get invited to listening parties often, but this one was a little different. Upon arriving to the event, the first thing that caught my eye was beautiful girl in body in paint as I got closer I saw she had “Did That” and “MoneyBo” painted on her.  Clearly money was the theme. I knew the night would be very interesting.  The party was held near the pool area, which was beautifully decorated and had a sexy vibe since the event was held in the evening.  The drinks were flowing and the vibes were good as MoneyBo’s music played in the back ground. After playing Did That, The DJ played some unreleased music.  There was some back and forth about what the next single will be. The crowd seemed to come to a unanimous decision but we will have to wait and see what’s coming next.  The DJ announced that it was time to premiere the video and we all excitedly moved toward to the projector to get a better view. The video left the crowd wanting more as they yelled to run it back. If you missed it, you missed a treat but that’s what the Pretty Hustle team is for. Check out MoneyBo’s debut video below and let us know what you think!