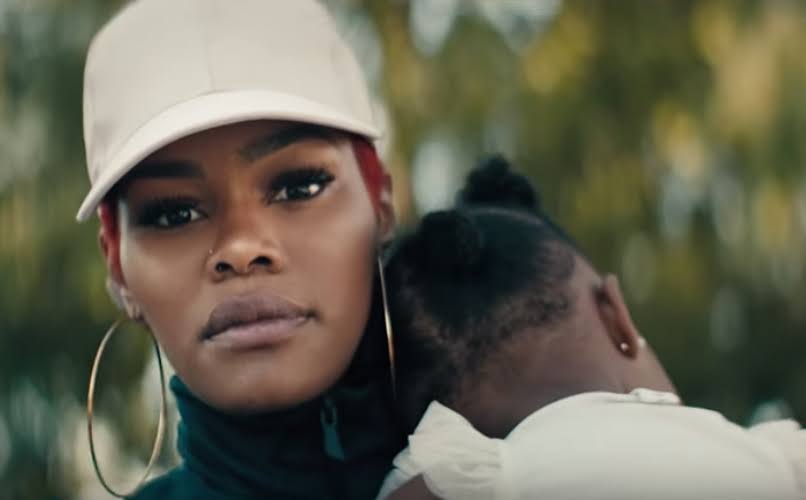 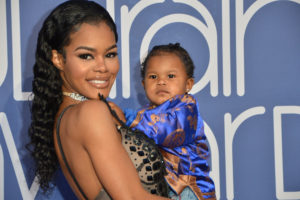 Teyana Taylor has created a legendary platform with a plethora of accomplishments in and out of the entertainment industry . Her latest endeavor even includes her sensational one year old, Iman Tayla, aka “Baby Junie,” as they star in Kids Footlockers’ “Generation” Miniseries. As the center of the sneaker company’s latest campaign, Teyana and Iman Tayla will be starring as one of six families that focuses on their appreciation of sneaker culture. This role was perfect for the star and her daughter, given that she is also the Ambassador for Reebok. In a clip of the miniseries, she reveals her ambitions and motherhood.

“Some people think it’s impossible. You couldn’t be a mom, you couldn’t be a wife, and still do your thing as an artist, never give them a reason to label you or make you feel like you can’t do it. Be fearless.”

Chris Santaella, Vice President and GM at Kids Foot Locker, says the company’s motivation behind its latest campaign came as the back-to-school period approached, which is one of the most critical times of the year for parents and kids to share in that bond. “For this reason, we make sure our brand offers the hottest sneakers, apparel, and accessories to support that,” he added.