LaLa Anthony: From Keisha to KeKe? 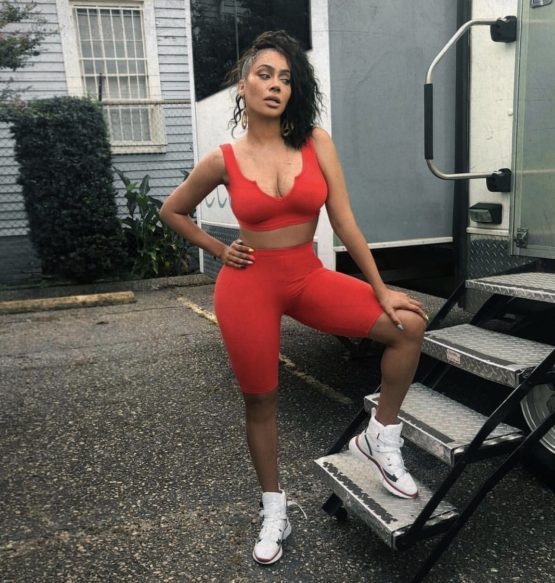 The beautiful LaLa Anthony will be playing KeKe in Drake’s upcoming In My Feelings video. The song and dance that was made popular by Drake and comedian Shaggy, has left people asking the question everywhere, “KeKe do you love me” ?

LaLa hinted around on her twitter last week asking “Hey KeKe, do you love me” and hash tag #inmyfeelings. Drake popped in the comment section with a couple emojis also hinting to a video being made. It has confirmed that LaLa is indeed KeKe for the highly anticipated video.

Fans have speculated since the release of Scorpion who KeKe may have been.It was rumored to have been one of Drake’s former love interest. K’yanna Barber who has somewhat of a resemblance to LaLa is who the question is reportedly posed to. “KeKe do you love me”? 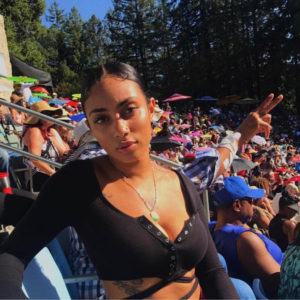 Over the last year, LaLa Anthony has definitely made her presence felt. From starting a successful clothing line that caters to all women, to playing Keisha on the popular Stars tv show Power, LaLa is no stranger to the spotlight.

The video was shot in New Orleans and there will be an ode to JT (free JT) of the City Girls. Karena Evans is directing the video.

The In My Feelings video challenge went viral via social media. LaLa and her family and friends actually participated in the challenge. No date has been released for the video, Pretty Hustlaz will keep you posted.