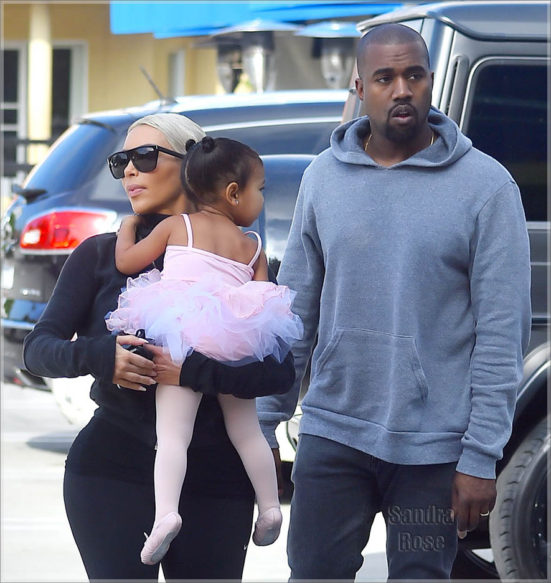 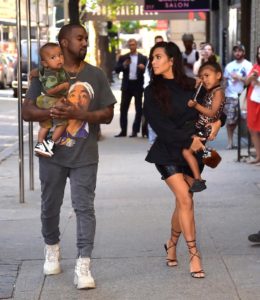 Kim KThe timeline of news and when things happen for celebrities is always a little blurred and it seems that way for the Kardashian-West family and their plans to add more to their family.

We let you guys know a little bit ago that Kim Kardashian mentioned that she wanted to have another child but her doctor told her that it would not be safe for her body and there were rumors that she would hire a surrogate because she wanted another child just that bad.

Well, the rumors are TRUE ! According to US Weekly, Kim’s surrogate mother is 3 months pregnant and is being payed a hefty settlement.  Although there is not much information about who she is other than being a San Diego woman in her late 20’s who has performed surrogacy before.  She is being payed $4,500 a month for the process and an extra 5,000 if there are multiples. In addition, the KimYe dropped a wopping $68,850 to the agency where they hired her.

The baby is scheduled to be due in January 2018.  Kim Kardashian knows what she wants and she gets it by any means necessary and fast at that.

Do you all think that Kanye West is okay with this or how do you think he feels?  What do you think the baby is going to look like?

So many questions.  Only time will tell.  Stay tuned.