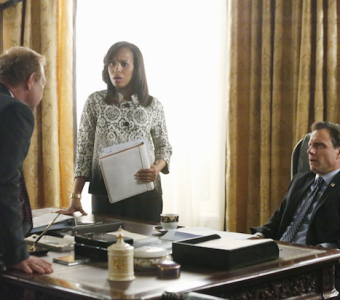 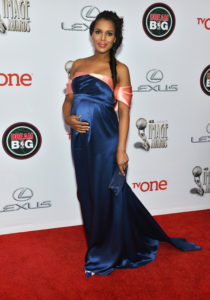 Kerry Washington is facing some issues with the new season of Scandal and her mommy duties.  To start, just because of that the entire lineup of shows that is specially branded on Thursdays must be changed and Scandal’s airing time had to be taken out of it.  They replaced it with a similar show that entails some of the same crises but being in between Grey’s Anatomy and How To Get Away With Murder was a pretty damn good place to be.  We will see if it will affect their ratings, in the meantime we are just happy that Washington is having a healthy and successful pregnancy while still being able to fulfill her Scandal duties.