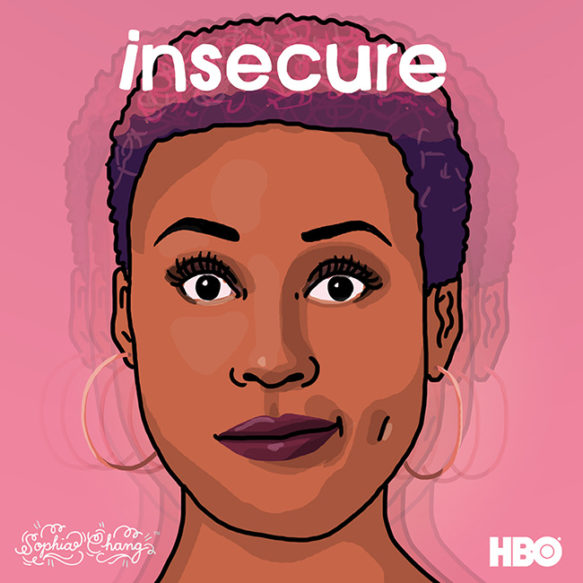 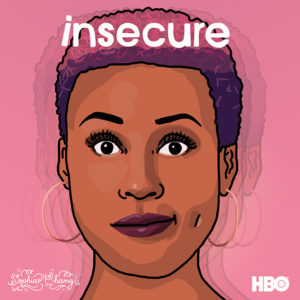 About one week ago I finally finished watching all the seasons of the show called “Insecure” on Hulu. When I was done watching it, all I wanted to do was to watch more. The show is amazing and I’m so glad it is coming back for season 3. What I love the most about Insecure, is the fact that the show isn’t full of stereotypes. The main character is a college educated black woman who works for a non-profit organization, you don’t hear that every day. The problems she faces are every woman’s struggle not just a black woman’s. Her character and her show is extremely relateable on so many levels, well for me, personally. Now, let’s talk about the reason I love this show. First, the lead is a woman, second, the show was written with a woman in mind and lastly, it was written and produced by a woman. That woman is named Issa Rae. After being so captivated by this show I decided to go ahead and read up about how it came about and ended up reviewing Issa Rae’s whole background. The one thing I gained the most from my research was simply, Black Girls Rock. Not only do we rock but we are extremely talented. She worked from the ground up to get where she is today. From her online YouTube videos of “Awkward black girl” to her own full-blown TV show on a widely known network HBO. How amazing is that? She’s even now a cover girl. Issa Rae is someone you can say is on her pretty hustle. She’s inspiring in every way. Issa and her show is opening a whole new world for young black girls who have a passion for the arts. It gives people like me hope, hope that I can walk into a production company someday and lay out my ideas on the table and be taken seriously. Insecure highlighted all the things I do feel insecure about with being a black girl but also made me realize my strengths. Strengths I think we all hide as women, not just black women. It’s time more women become women who are secure with who they are. I am secure in my writing ability, and the ability that someday I can create, write, act in and produce my own award-winning television program.