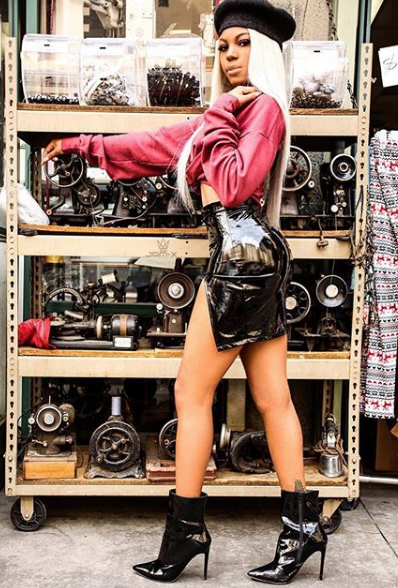 I spoke with Cierra Brooks this week, we explored many topics to learn more about this Multi-Faceted Woman. She’s a true blend of “Beauty and Brains”.

I see you’re from Baltimore, what part? I grew up in Baltimore City but went to school in Baltimore County.
Cool, well not only are you from Baltimore, you also went to a HBCU in Baltimore, Morgan State…tell me about how this experience shaped you?  “What’s interesting is I used to play Field Hockey and received a scholarship to another school.  However,  I always felt like Morgan was the school for me.”
What job are you vying for a grand hustle, how do you see yourself apart of the grand hustle empire?
“We’re all competing to be a Visionary Executive to be like an Executive Assistant. I’m already the CEO of my own businesses, I do and oversee everything…so doing this with Grand Hustle would be a natural fit.” 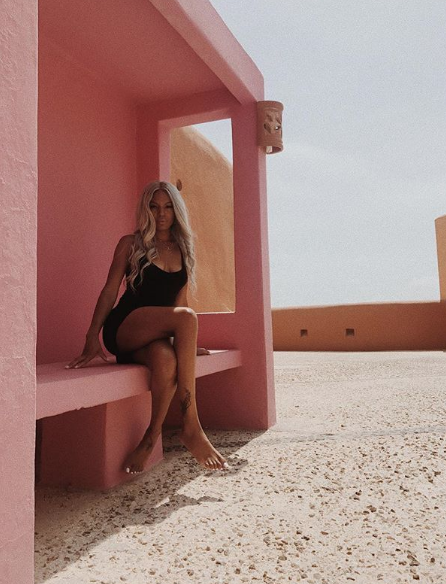 Glad you brought that up, tell me more about the Famously Fit and Deep Cover TV Platforms.
“Famously Fit is Me doing interviews and explaining more about how Health is Wealth. Deep cover tv started as a Vlog platform for upcoming Baltimore Artists, we began to get the most exclusive interviews. It became so successful Radio One offered Deep Cover TV an On-Air Talk Show.”
Wow, you’ve had an interesting Journey so what was it like through all these transitions? … from an Athlete to a Nuclear Physics Major..pursuing Media and now Television… “I was a semester short of my Graduation in Physics…I then decided to explore my passion, which is  Fashion, I began applying for Internships in New York. I landed an Internship at a Recording Studio, through that relation and was introduced to someone who helped me land a job on America’s Next Top Model. Deep Cover TV is also an on-camera Platform so the transition was similar just more intense like instead of one camera  in your face you have ten and you have to learn to act like the cameras are not there.” 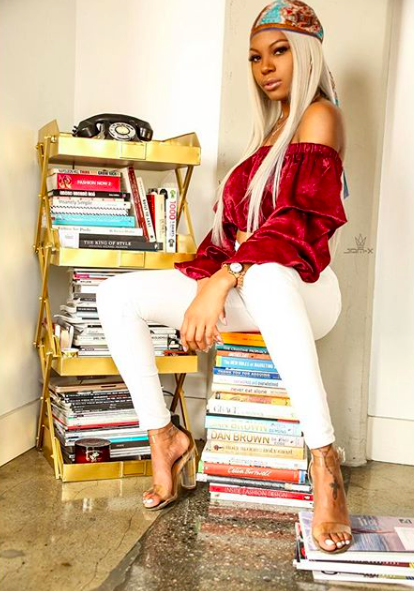 With all the cameras, how was it living in the house with soo many other strong personalities?
“It was friendly competition…but it was hard to balance working as a team because we are all trying to get the same position.”
Soo…any interesting stories or encounters from living in the house? “Yonathan and Ivan are soo hilarious…now that I actually it to watch the show it’s even more hilarious to me.”
Can we expect to see you on more television shows? “Stay tuned. “
I wanted to touch on your involvement in the WEEN, Women in Entertainment Empowerment Network. How important is it to you to aid in creating a positive image of black women in the Media?
“I’ve been speaking to other young women and spreading positivity…Why be negative, ya know… You’ve got to be the change you wish to see…”
Any Pretty Girl tips you want to give? “Self-reflection is a must! Always check the energy around you, don’t give up!”
Tips for fellow hustlers on the go? “When you feel like everything is repetitive just stop figure it out ,and it’s not all peaches and cream.”
Share this
7 likes
Related Articles