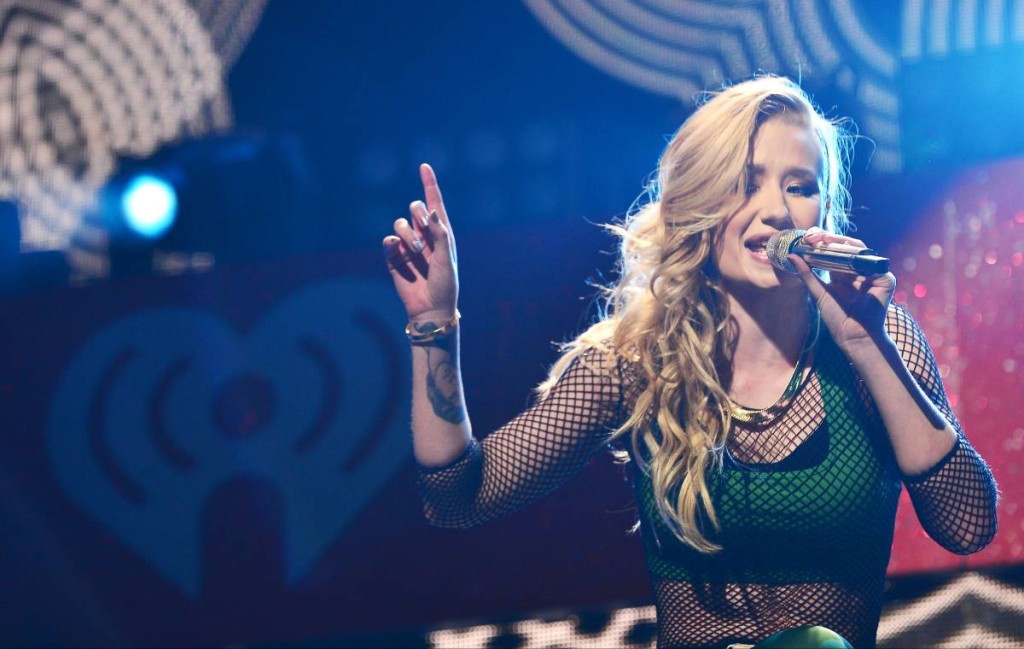 “If I have a short-lived career, at least I could say I sparked a change”

Longevity in hip-hop is hard to come by, and Iggy Azalea is all too aware.

“You never know how long you’ll be in people’s good graces, especially in this business,” the “Fancy” rapper told GQ. “So I hope [my career is] long— but I could be here for three or four years and then be out, like most artists.”

While she’s hoping to still “be gyrating in a leotard at 35,” the Aussie emcee isn’t stressed about how long her career lasts. As Azalea tells it, she’s already cemented her legacy and changed the genre.

“At the very worst, if I have a short-lived career, at least I could say I sparked a change—that I inspired some leniency in what people accept in hip-hop,” she says.

For a rapper who’s faced relentless criticism for her rapping style from hip-hop fans—criticism she’s dismissed as sexist — Azalea’s comments might be easy to dismiss at first. But even the Roots’ drummer Questlove told TIME as much last summer when discussing her success and worldwide influence.

“I will say that ‘Fancy,’ above any song that I’ve ever heard or dealt with, is a game-changer. … We’re truly going to have to come to grips with the fact that hip-hop has spread its wings,” he said.

Read more at GQ via TIME