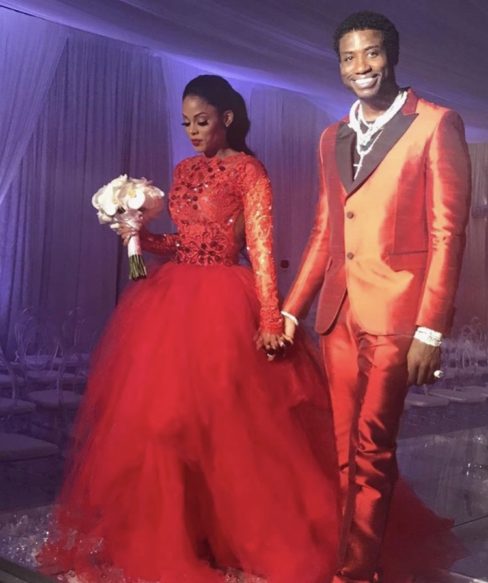 10/17/17 a date that Keyshia and Gucci have been patiently awaiting has arrived. The Atlanta rapper and his bride to be will be getting married at the Four Seasons Miami and its going to be an event you don’t want to miss. The wedding is rumored to cost around $1 million dollars, which includes $50,000 worth of invitations. Each invitation is a mirror inspired booklet with Swarovski Crystals inside.  Each invite was worth $1000.  There are rumors that BET is covering the wedding expenses as well as paying the couple $650,000 to air the nuptials. The Four Seasons Miami  is the second tallest building in Miami and was named one of Miami’s Top 10 Hotels of 2017 by US News and Record. 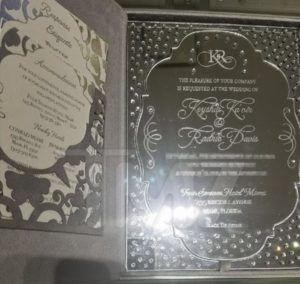 Gucci proposed to long time girlfriend, Keyshia Ka’Oir in 2016 on the kiss cam at the Atlanta Hawks game with a 25-carat engagement ring. Gucci  gifted his soon to be wife with a brand new Rolls Royce Wraith and the beautiful couple posed for some his and her pictures during the rehearsal dinner dressed in all red. 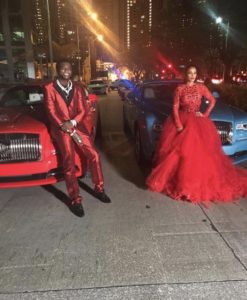 The super dope part is that we are all invite to his wedding. The event titled: Gucci Mane and  Keyshia Ka’Oir : The Mane Event will premier on BET, Oct 17 at 10pm. It will be a 10 part series, so we wont quite get to see the wedding yet.  But it will cool to watch all the preparations and the big event unfold. Keyshia has promised this wedding will be filled with diamonds and crystals. Trina is slated to be the only celebrity bridesmaid as Keyshia wanted something natural with family and friends.

The time is almost here for the Wopsters to say “I do”.