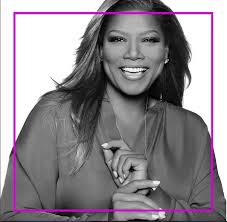 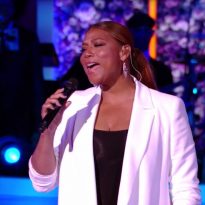 After a long anticpated wait, the special of specials to commemorate  the accomplishments of Hip Hop culture has been brought back to VH1!  In July, Hip Hop Honors will be brought back to the screens.  This time with a twist: all female honorees!  The network has decided to allow the show to enhance the female presence in the industry and show appreciation for the pioneers that made it all possible.  All of the honorees have not been anounced but the first, and most influential in their concern, to be announced is the first Queen… Queen Latifah! 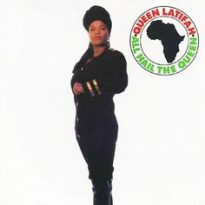 Her production company is also assisting in a lot of the presentation and she is one of the exectuive producers herself.  They have also mentioned Salt N Pepa so far as well.  They will be releasing more of the honorees and their accomplishments over the weeks to come leading up to the show.  Stay tuned for more updates on the honored women of Hip Hop and their legacy right here on PrettyHustlaz.com and watch VH1’s Hip Hop Honorees when it airs on July, 11!