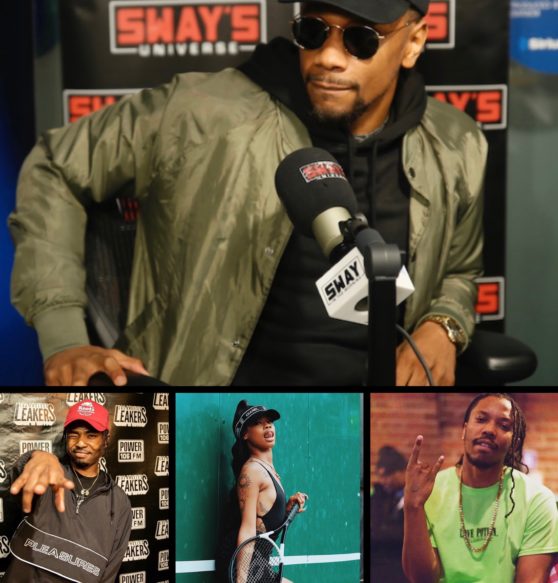 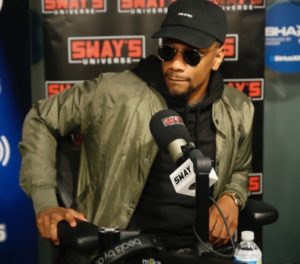 What is a Translee and where does it come from, are usually the questions surrounding the Huntsville AL raised, Atlanta based MC when being introduced to the unfamiliar.  From the stellar last project Culture Junky, a particular set of witty words, and delivery that will finesse any verse line or hook on a track, the masses are definitely starting to notice that it may be something different that is being birthed in the south that may be riding against the norm- of the road MOST traveled. Simply conversational raps as he calls it, real music, real people, real problems, real times and real facts. His name is Translee. 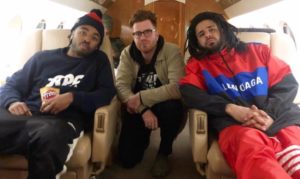 About Mez
The Los Angeles Times stated: “Mez has dropped a few acclaimed mixtapes including his most recent, “Long Live the King,” but he most recently appeared on Dr. Dre’s Compton, which arrive during “Darkside/Gone,” “Satisfiction” and “Talk About It. He also wrote on 14 of the 16 songs. He is the majority writer after Dr. Dre himself.”  Mez has also collaborated with fellow North Carolinians J. Cole, Rapsody, and Drique London, as well as producers 9th Wonder and Khrysis in the past.”Mez appeared on the song with Daniel Day on the Lecrae song “Lost My Way” on the Church Clothes 2 mixtape. His first official co-sign from Dr. Dre came about during the airing of ‘The Pharmacy’ on Beats 1, via a freestyle Mez rapped over a beat produced by Cardiak, with Dr. Dre on the ad-libs 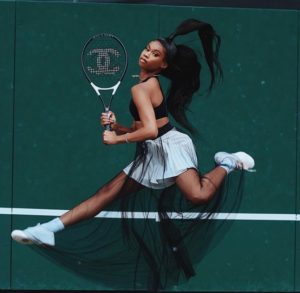 About Pap Chanel
Pap (Pretty and Paid) Chanel is on the rise. The Middle GA artist calls Milledgeville, GA home but puts on for the WHOLE 478. She has gotten looks from QC artist Lil Baby whom she has a track with entitled  “Talk 2 Cheap”  and has shared the stage with Trina + NBA YoungBoy. The artist is dropping her debut EP Definition of PAP last fall. She’s the newest voice in Female rap and pretty soon rap period. 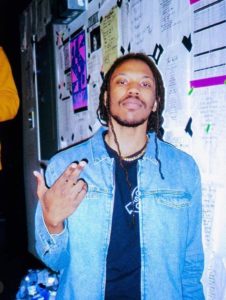 About 88 Wess
88 Wess is an accomplished, eclectic and dedicated record producer with a distinctive Hip-Hop / R&B tone. His style is notable for the focus on percussion-driven beats and seamless melodies that allow the performance to shine through any track. Having Produced for Legendary Artists like T.I., French Montana, Trae the Truth his modern, polished and punchy production style echoes the work of influential artists the likes of Kanye West, ASAP Mob or Kendrick Lamar, just to mention but a few.