Flash Back Friday: Some of Our Favorite Artists are Making a Comeback 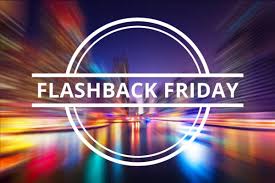 The year 2018 has introduced an array of new artists. It has also revived the careers of a few as well. Many of us can remember the music of the 90s being the soundtrack to some of the most pivotal times of our lives. Lucky for us, many of our favorite artist have made a comeback and are making more of the music we all know and love. 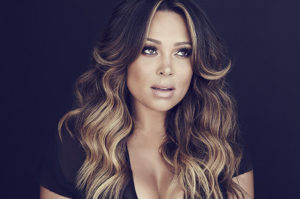 Tamia is best known for singles such as  So into You, Stranger in my house and Officially missing you. I know we all have one special person that comes to mind when we hear the lyrics “ I really like what you’ve done to me.” This lovely lady has a total of 7 studio albums with her last album being released in 2015. Tamia is back like she never left with a hot new single “Leave it Smoking. The track is produced by Salaam Remi. The single is dripping with passion. Tamia did not hold anything back on this sultry new single. 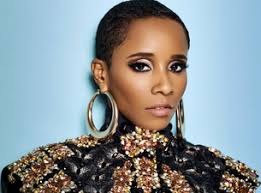 Vivian Green gave us the heartbreak anthem “ Emotional Rollercoaster” which compared the ups and downs emotions during a relationship, to that of a rollercoaster.  She also gave us “Gotta Go, Gotta Leave” which was the lead single on her second album. Recently Vivian Green appeared back on the scene with the feel good single “ I don’t know” The song samples art of noise “Moments of Love” 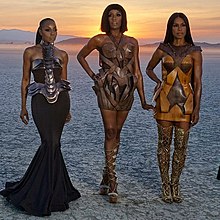 Im sure NONE of Us can forget Envouge! My loving, Don’t let go, Giving Him Something He Can Feel and Free Your Mind are just a FEW of the unforgettable hits these ladies are responsible for. After many changes, The group now consists of three members. The group released its latest album  Electronic Café through their own label. The leading single is a sexy song entitled “ Rocket” The song was written by Neyo. 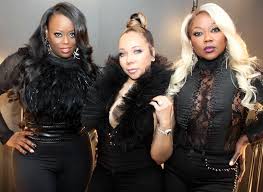 The recent reunion of Xscape was to answer to our prayers. Just Kicking it, Understanding and Who Can I Run To are in rotation for many us today just as they were when they were first released in the early 90s. The need to tell their own story after finding out an unauthorized biopic was in the works lead these ladies to an impromptu reunion. The original 4 members of the group performed for the first time in 18 years on the BET Stage last year. They also performed at the 2017 Essence festival and completed a tour. Kandi announced she did not wish to return to the group and the remaining 3 went on to change their name to Xscap3 and release their EP “Here for it”. 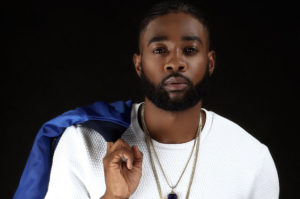 Sammie melted our hearts as a young artists with singles like I like it, The crazy things I do, and Kiss me through the phone.  After taking a hiatus from music for sometime needless to say Sammie is all grown up and playing no games. In recent years Sammie has released two studio albums Indigo and Coming of Age. Both projects  are the answer to “What happened to real r&B” The albums are WIDLY underrated and so is Sammie.