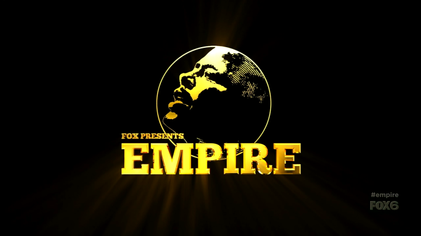 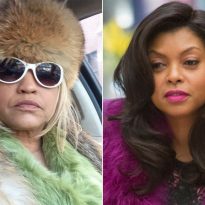 Boo Boo Kitty, fur coats, and spicy attitudes coming down the hall, make room! Its THE Cookie Lyon coming to make an entrance! A character so unique, so original, so boisterous that it seems unreal how a human could manifest her emotions. A character that only Lee Daniels, creator of the hit TV series Empire, feels he could create. A female that made a statement in hip-hop. Something the world needed to see. Or something the world has already saw? 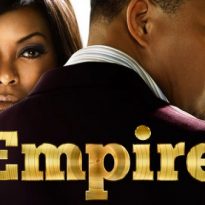 Music industry ties, a gay son, and a drug kingpin? Sounds like Cookie Lyon again right? Now I’m referring to Sophie Eggleston. Pursuant who claims that the character Taraji P Henson plays and has won awards for, is a splitting image of herself, her surroundings (family members, affiliations, etc), and her story.
Eggleston says that she went with her biography “The Hidden Hand” to screenwriter Rita Miller with the concept of having it turned into a show and she said that she would pitch it to Daniels. After a couple of months of following up, and no progress Eggleston decided to let Miller go and work on a different lead. She didn’t take back the script that Miller had though.

In 2011, Eggleston saw the show and was astonished. She felt betrayed and knew immediately the concepts had no coincidence to be so similar. She filed a lawsuit against Miller, Daniels, and Fox that year on her own but along with the other dozens of cases similar to hers, she did not get very far and the case was dropped. 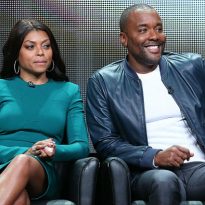 This month, Eggleston has filed again! This time for a larger amount, now $300 million, and she has an attorney defending her. Tom Heed said “I certainly feel like she has a very good argument. What she believes is that the character of herself, especially before she went to prison, as it was expressed in the book The Hidden Hand, was pretty much cribbed in total and that is now the character Cookie Lyon.” We are not certain how far the lawsuit will get this time, but with help on her hands that has knowledge of the legal system in regards to these matters, who knows what else she can recover or be able to fight for. Let’s just hope that we will still be able to enjoy “Cookie” or “Sophia” whoever she may be in seasons of Empire to come.