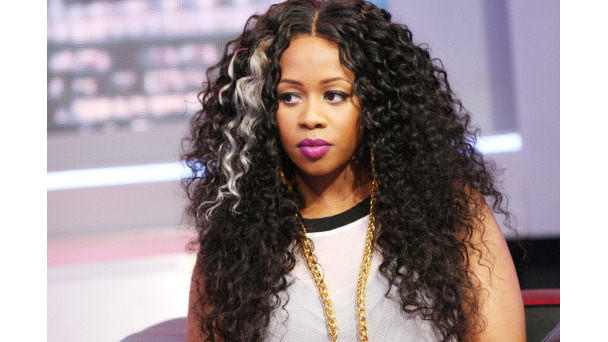 Well, if there were any concerns that the new season of “Love & Hip Hop New York” would be a snoozefest, we now know that this probably will not be the case. Last night, during an extremely brief appearance on “Love & Hip Hop After Party Live,” the Bronx bombshell announced that she will be joining the popular VH1 franchise as a New York cast member.

The “Conceited” rapper will be joined by her loyal husband and fellow recording artist Papoose. She confirmed his addition to the cast with a follow-up Instagram post, which reads: 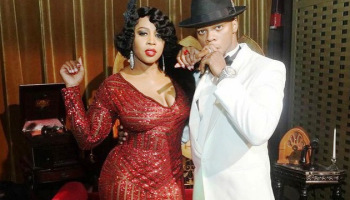 Of course, this isn’t the first time we’ve heard talk of Remy joining the VH1 family

. Shortly after her prison release last year, speculation about the couple being cast in the VH1 franchise began.

Anyone who knows me knows that I love me some Reminisce Smith, and while I’m happy that I will be seeing more of her in the near future, I would be lying if I said that I’m not concerned. For one, I just feel like she’s better than a series like this one. However, I can also see how reality television can expand an established artist’s fanbase. Hopefully, their storyline will center around their music